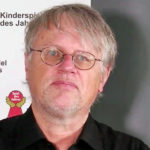 Never have so many games been played as over these past few months, which have been dominated by the pandemic. For many people, these communal experiences around the gaming table represent the highlight of their day, where so much has changed and where we have mostly had to limit our contact just to our own households. It was exactly the same for the Spiel des Jahres jury. We have played as much as ever, we have just had to limit the people we played with to our closest friends or even just our own families. But we found other ways to exchange ideas, making use of digital platforms and swapping feedback on our own first impressions. We, the ten members of the jury, have never been in such close contact, despite the distance. The result is a selection of 15 fantastic titles that we are certain will entertain players. Not just today but in the times after the pandemic. We are looking forward to the time when we can once again play games with our colleagues and neighbours, with gaming groups and at fairs and conventions. Games that we couldn’t test properly, due to the restrictions, will be considered in 2022, as long as they meet the criteria for recommendation. 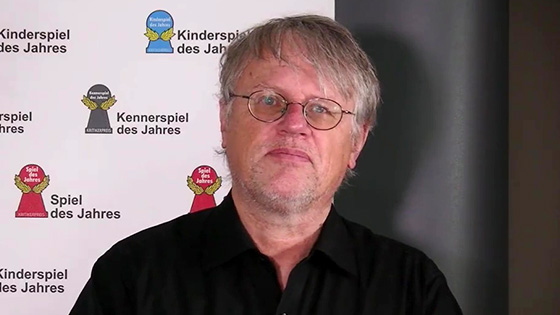 Despite the Coronavirus, over the past year we played and evaluated around 300 German-language new releases. The number of games published remains high. We would like to offer a huge thanks to designers, as there are many excellent games among them. However, it was noticeable that an inordinate number of rules manuals weren’t up to scratch, which may have been due to the lack of playtesting opportunities caused by the pandemic. We hope this will change soon and that the first printing runs will receive easy to follow rules manuals. It’s positive, that designers and publishers are increasingly working towards diversity which is clear in the games’ language, their cast of characters and their artwork. 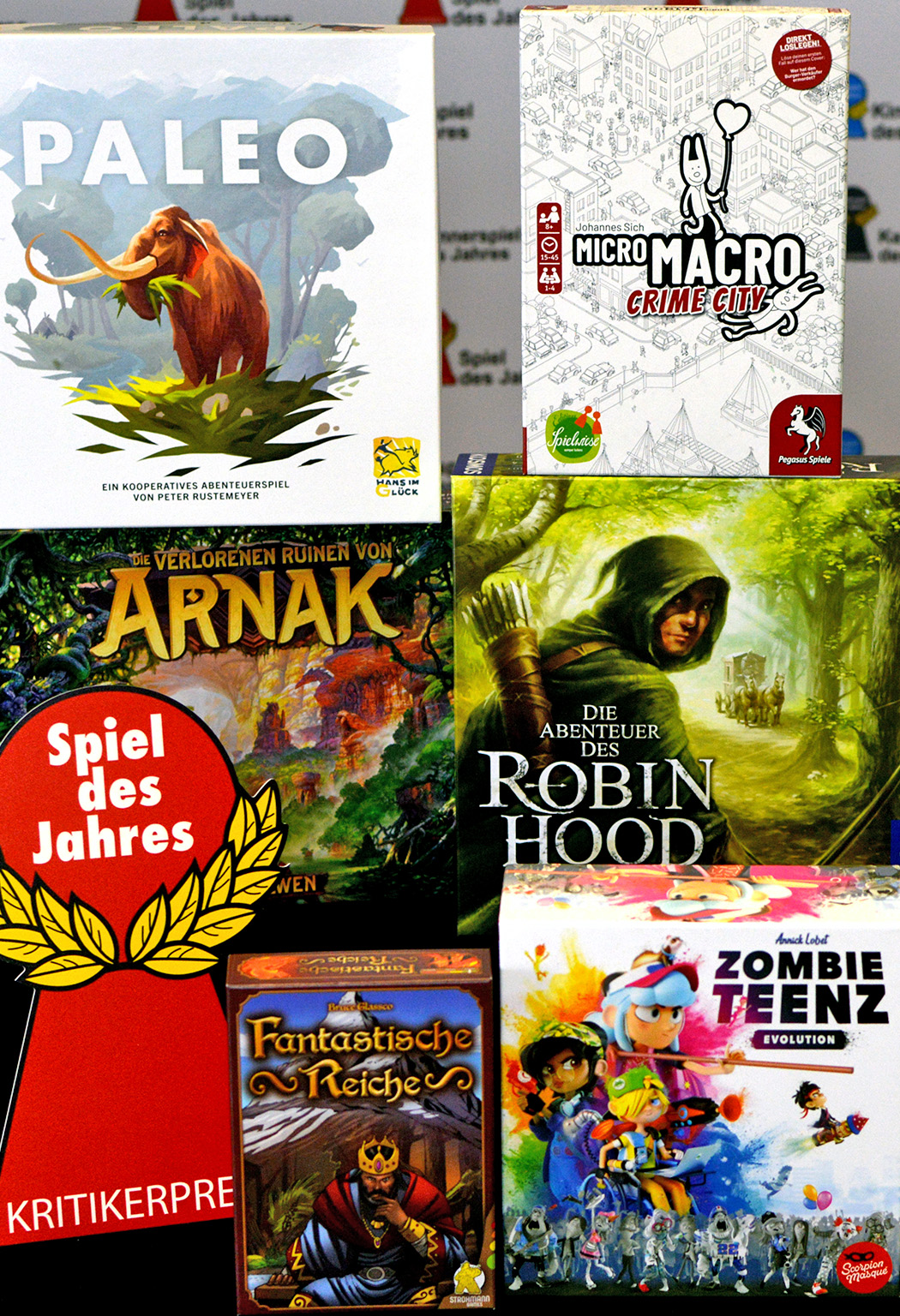 There is one undeniable trend this year: there are more and more remarkably good co-operative campaign games. This has nothing to do with the pandemic, as this trend has been growing over the past few years. This year three such titles have made it onto the “red” nomination list: “The Adventures of Robin Hood”, “MicroMacro” and “Zombie Teenz Evolution”. These offer group experiences over several chapters – whether we are fighting crime in a hidden-object city, the Sheriff of Nottingham or the undead. These three titles – each of which places the communal experience of storytelling in the foreground – are fighting for the main award. The decision will be announced on 19 July.

The recommendation list offers additional diversity and variety. Here you can find two more co-operative titles in the railway game “Switch & Signal” and the humorous “Biss 20”. Rounding off the selection is the detective game “The Key: Sabotage in Lucky Llama Land”, the tactical “Chakra” as well as the speedy card game “Point Salad”.

The select of first-class “Kennerspiel” games was bigger than ever this year and again, the winner will be announced on 19 July. Nominated are the refined card game “Fantasy Realms”, the expansive adventure game “The Lost Ruins of Arnak” and the co-operative stone age epic “Paleo”. This too is a campaign game, that together with the recommended “Aeon’s End” cements the trend towards co-operation. It’s a trend that’s not set by the jury but rather comes from the creativity of games designers. Also on the “charcoal-grey” list are the two-player game “Riftforce” as well as two more demanding titles: “Gloomhaven: Jaws of the Lion” and “Barrage”. These two games are aimed at those players who are comfortable with extensive rule sets and a longer playing time. This too, is part of the diversity of the cultural asset that is games.