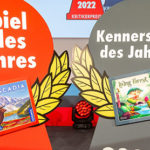 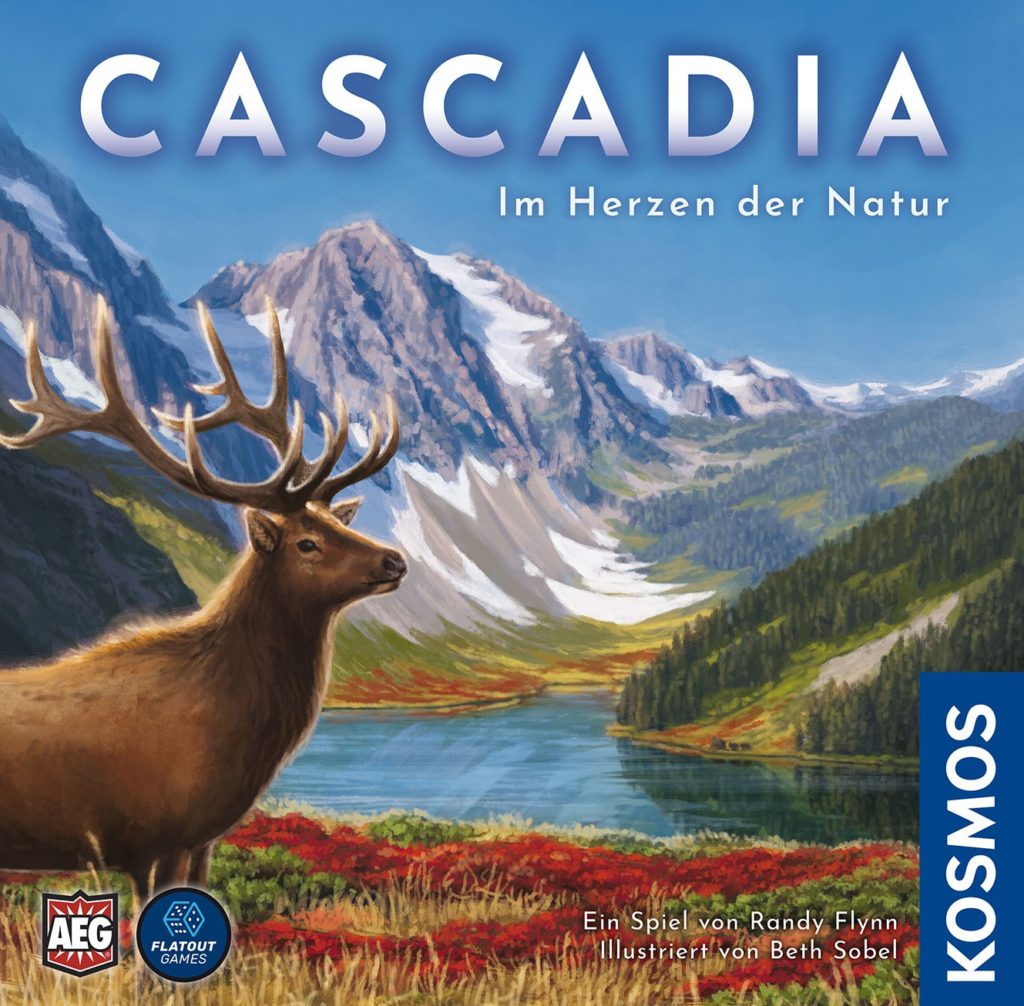 Around the border between Canada and the Northwest USA you can find the region of ‘Cascadia’, famous for the extraordinary diversity of its plant and animal life. In the tile-laying game of the same name, up to four nature-lovers compete to create a habitat rich in victory points, connecting matching landscape tiles to form as large an area as possible. This objective is just one of the levels of “Cascadia’s” two-part puzzle, the other relates to the region’s native animals, who will only move into the area when the geographic conditions are right. In one game, the bears might be loners and not want anyone hanging around, in the next they could be social animals and want to hang around in groups of four. Only by cleverly creating a suitable landscape to keep the bears, foxes, buzzards, elk and salmon happy, can you emerge victorious in this attractive and accessible tile-laying game.

“Cascadia” is a real feel-good game. You can always achieve something on your turn, even if the choices on offer aren’t exactly what you wanted. The two-part puzzle is especially successful, requiring players to find a good balance between matching landscape tiles and playing the right animal symbols. The modular rule cards give the game a high level of replayability, presenting players with new challenges every time, as well as an optional campaign mode. 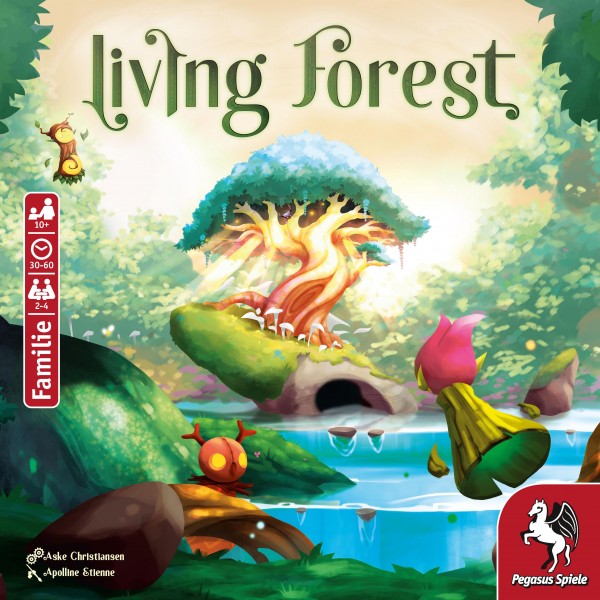 The forest is on fire. In the game “Living Forest”, as in reality, this is a threat to us all. That’s why players are all working together, to a certain extent, to try and contain the rising danger. Players work to douse the flames, plant new trees in the forest and collect magical lotus flowers to restore the power of the sacred grove. If at the end of a round any player has managed to reach at least twelve points in any of these three disciplines, the game ends and the forest is saved. The game feels highly interactive: players have the power to take at least a few points away from their opponents, resulting in a sense of tension all the way to the end. Helping us along the way are spirits of nature, which are gradually added to players’ decks. But be careful! Some of these are solitary beasts, and so players always have to consider whether it’s worth revealing more animal cards to help. If three solitary animals are revealed in a single round, you can only take one action, so it always pays to stop revealing cards at just the right time.

There are three key factors to the thrill and attraction of “Living Forest”: the exciting race to twelve points, the risky gamble of when to stop revealing cards and the high level of interaction with your opponents. The three different victory conditions are especially motivating, ensuring a high level of replayability and a different dynamic to each new game.