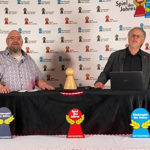 This year’s list of outstanding games offers huge variety. From the chaotic speed of the two-and-a-half-minute “Magic Rabbit” to the hours-long zoo experience of “Ark Nova”, there’s a game for every taste and every occasion on the three lists for the Spiel, Kinderspiel and Kennerspiel des Jahres award.

From nearly 400 German-language new releases and after playing countless games, both juries – one is responsible for the Kinderspiel award, the other for the Spiel and Kennerspiel awards – have selected 22 notable titles, which now have a prominent place on our lists of recommended and nominated games.

Looking at the games on the red (Spiel) and charcoal-grey (Kennerspiel) lists, what’s particularly striking is the variety of nationalities represented by the designers. From Japan to the USA via Denmark, board games – which are still sometimes referred to as “German games” – have long since become an international phenomenon. It’s notable that no German designer has been nominated this year but this is just a snapshot of the current situation – next year it could be completely different. In 2020, three games from French designers were nominated for the Kinderspiel des Jahres award, while this year’s list only features games from German designers. One thing is clear: the variety of themes and mechanics and the quality of the games has benefited hugely from their global reach. 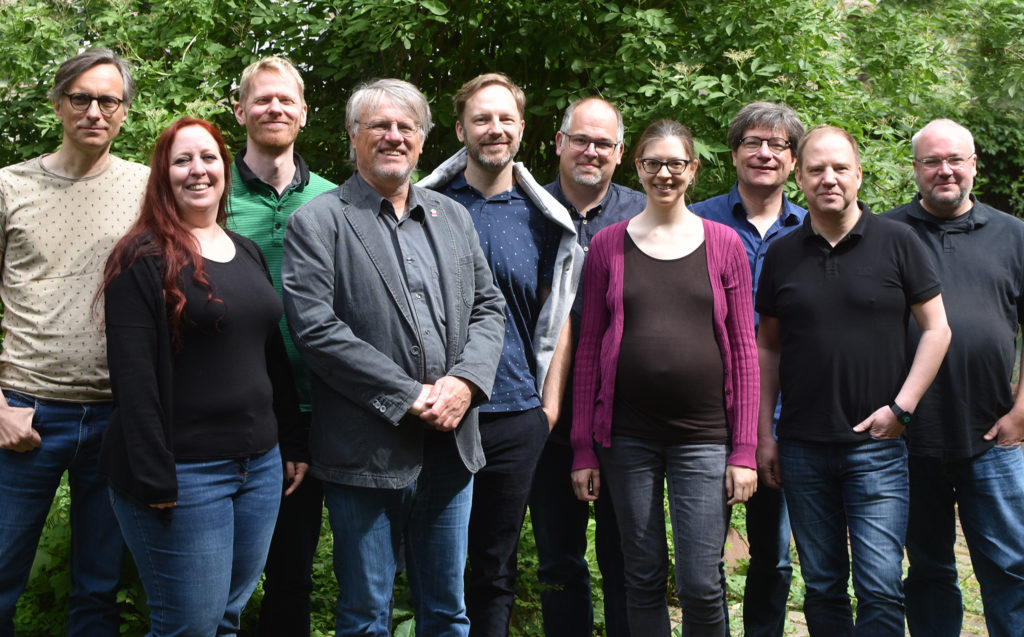 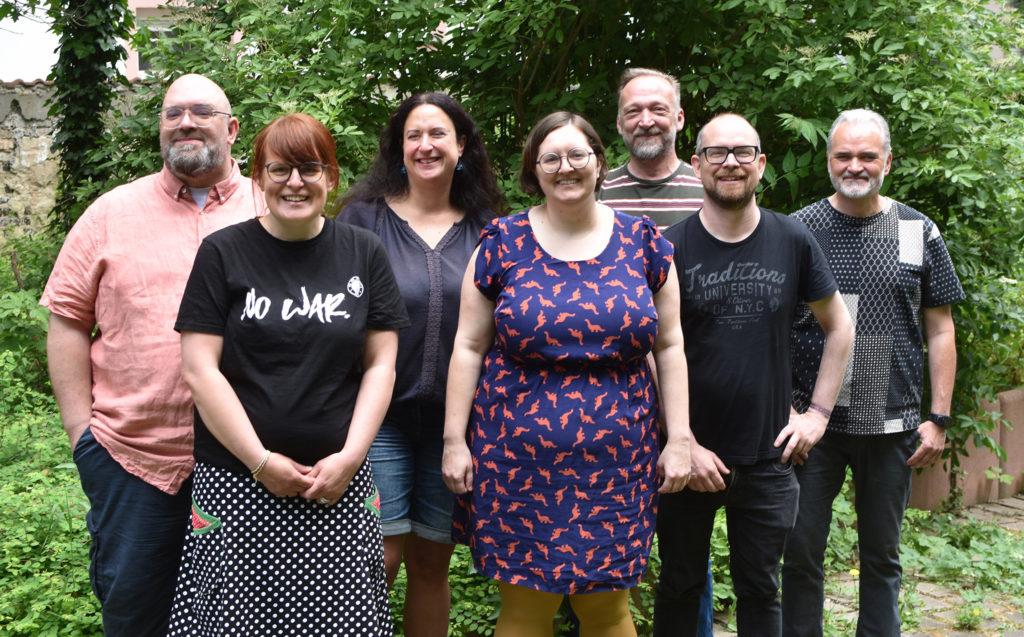 It’s a different story for children’s games. There are only seven games on the nomination and recommendation list for the Kinderspiel award. In the past, a shorter list would usually have been the sign of a mediocre year, but this time there was another reason: as expected the pandemic had finally “caught up” with the children’s games sector and the number of new titles has dropped significantly. The temporary closure of schools and day-care centres, as well as the lack of contact opportunities to play games with children, really restricted the amount of work children’s games designers and publishers could do. It takes many months and sometimes years to develop a game. During this time it’s essential to play countless times with as many children as possible in order to tweak and improve the game before release. But despite these restrictions, the games of 2022 are an exciting and varied bunch: less choice doesn’t necessarily mean lower quality.

It’s especially notable that two of this year’s games already have successful “big brothers” who have appeared on the Kennerspiel lists and which have been expertly deconstructed for a younger audience. “Quacks & Co.” is a fantastic successor to “The Quacks of Quedlinburg” and “Auch schon clever” is the junior version of “Ganz schön clever”

The jury responsible for the red and charcoal games has selected 15 games, exactly the same number as last year.

From children’s to expert games, animals appear to be this year’s favourite subject. Particularly surprising was “Ark Nova”, which is probably more complex than the average “Kennerspiel” but whose central theme is so well embedded that it makes the game really accessible. While the theme of most “Kennerspiel” games tends towards fantastical worlds, thereby avoiding real-life important subjects, “Ark Nova” does the opposite. It’s remarkable that a game modelled so closely on the day-to-day running of a zoo can show the impact of such an institution on its animals and the world at large.