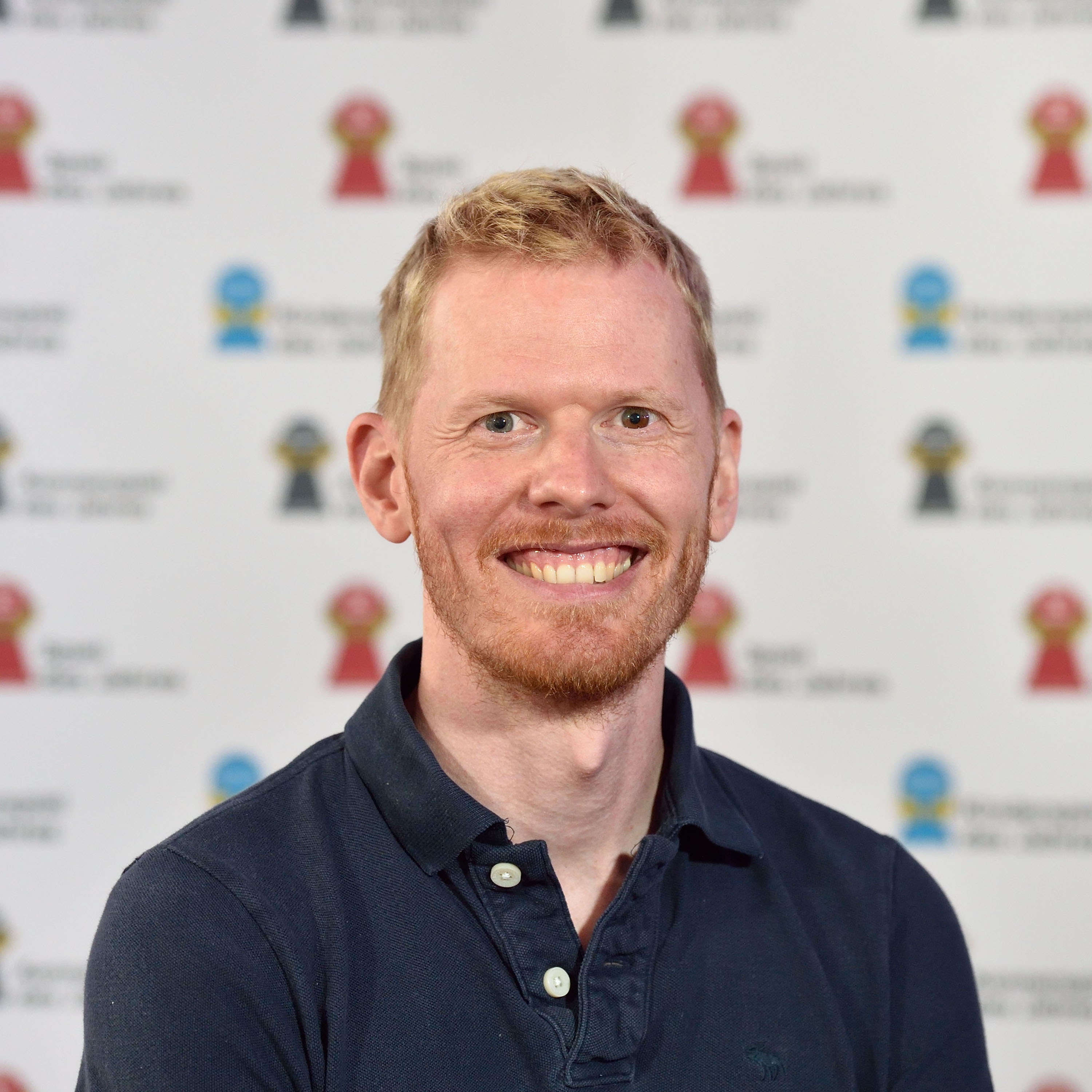 Not only was the first game of the year awarded in 1979, but Stephan Kessler also saw the light of day in Munich. Since his earliest childhood board games were his faithful companions and could not be missing on any wish list.

As a teenager he expanded his game horizon in the local game shop. There he studied the backside of each game box in detail to find out about the current offer. Invitations to him often resulted in his guests being able to try out various board games. In his circle of acquaintances he quickly attained the status of a game expert, who was asked for advice before every purchase. Already during a game, he is concerned about whether he likes the game, who he can recommend it to and how he will formulate his criticism.

The mathematics teacher uses his voice not only in class, but also in the german podcast called Brettagogen, in which the topics behind the board games are highlighted in addition to the board games. Kessler has developed a crime game that was published in 2017 in a small edition which earned him the nickname “Krimimaster”. Since then he has no longer worked as a game designer.