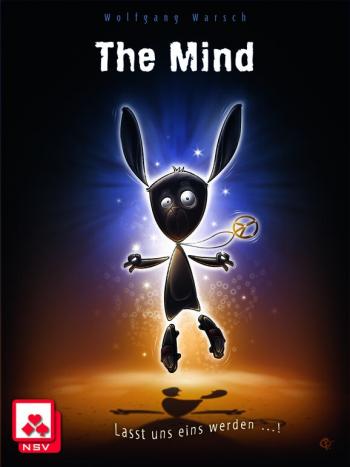 “The Mind” is a co-operative card game with an almost banal concept. Over various levels, players all have to play number cards from their hand, in ascending order. The twist: not a single word may be spoken about your own cards. There are no defined turns, players play cards when they think the time is right. Are we quite there yet? Should I play my 43 now? Or has someone else got a lower card? Playing a card too early will cost the team a life. Once all players have played all their cards, the team moves to the next level and repeats the challenge with a higher number of hand cards. Communication through nothing but a synchronised perception of time: an astoundingly fresh game concept that with a little practice works surprisingly well.

Jury statement
How’s this going to work? A question that everyone asks themselves before their first game of “The Mind”. But to everyone’s surprise: it works! Without words or gestures, the team manages to achieve their goal. Amazing! Fascinating! Super! Wolfgang Warsch synchronises the world of gaming. Emotional moments enrich the increasing amalgamation of mind and matter. An astonishing experience that every player should have tried at least once. 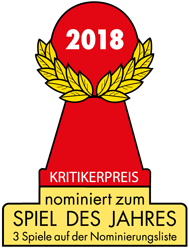