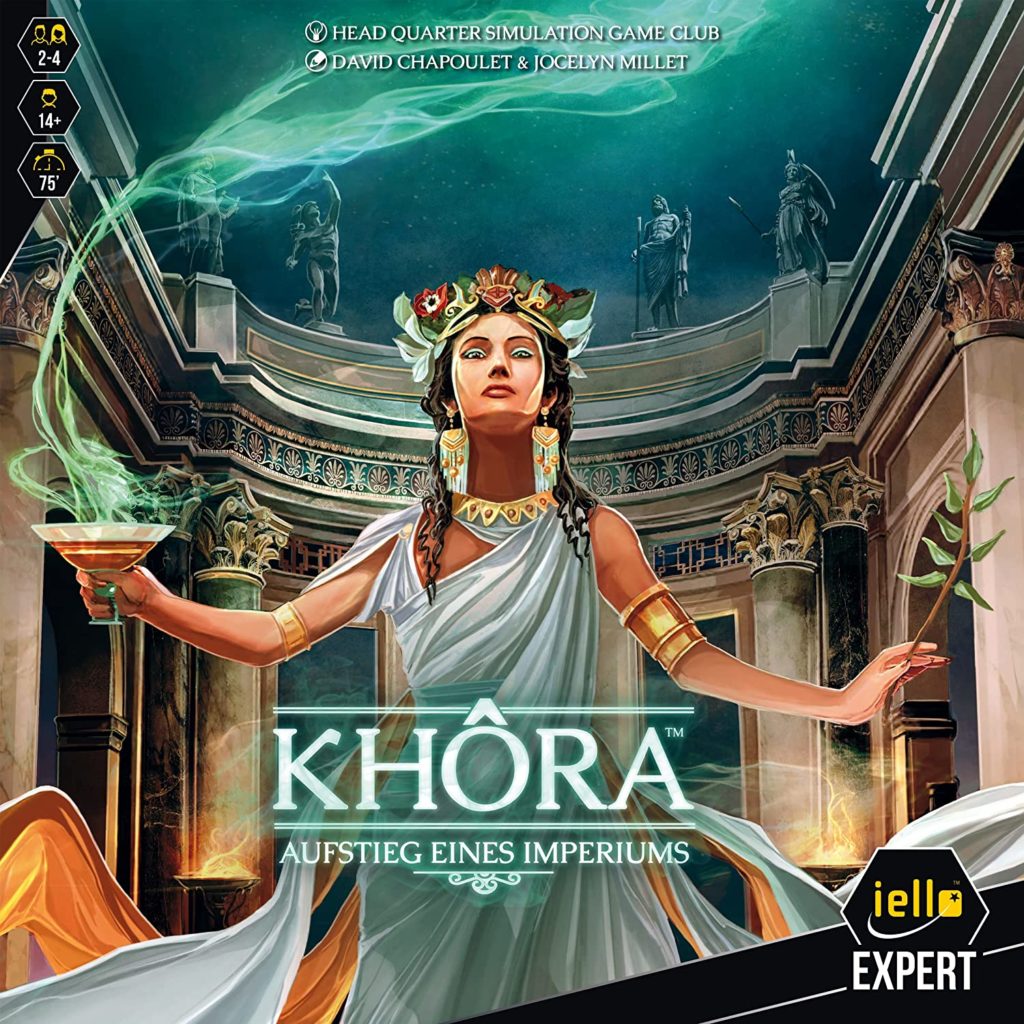 Olympia vs. Sparta, Corinth vs. Thebes: In “Khôra: Rise of an Empire”, seven ancient city states go head to head in military and cultural competition. In the struggle for power and glory, each nation has its own individual strengths that need to be used skilfully. What’s unique is the almost simultaneous play: at the beginning of each round players choose two out of a total of seven actions, which play out in ascending chronological order. Military actions aren’t directly confrontational, as players never fight against each other but rather compete for the best trophies on an abstract battlefield. And the military option isn’t always the strongest; prestigious politics cards, cultural superiority and financial power can quickly turn the tide. “Khôra” succeeds in distilling the enormous theme of civilisation-building into a very accessible and compact game, without losing any tactical finesse. 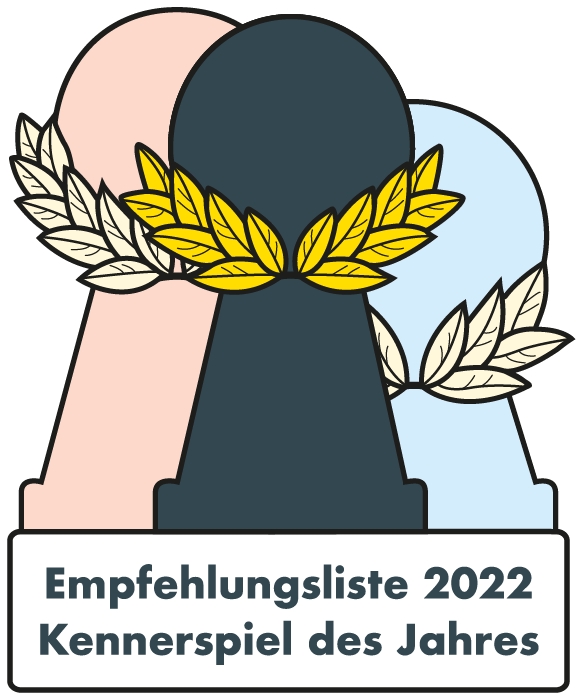 Deviating information of the publisher: age indication: from 14 years