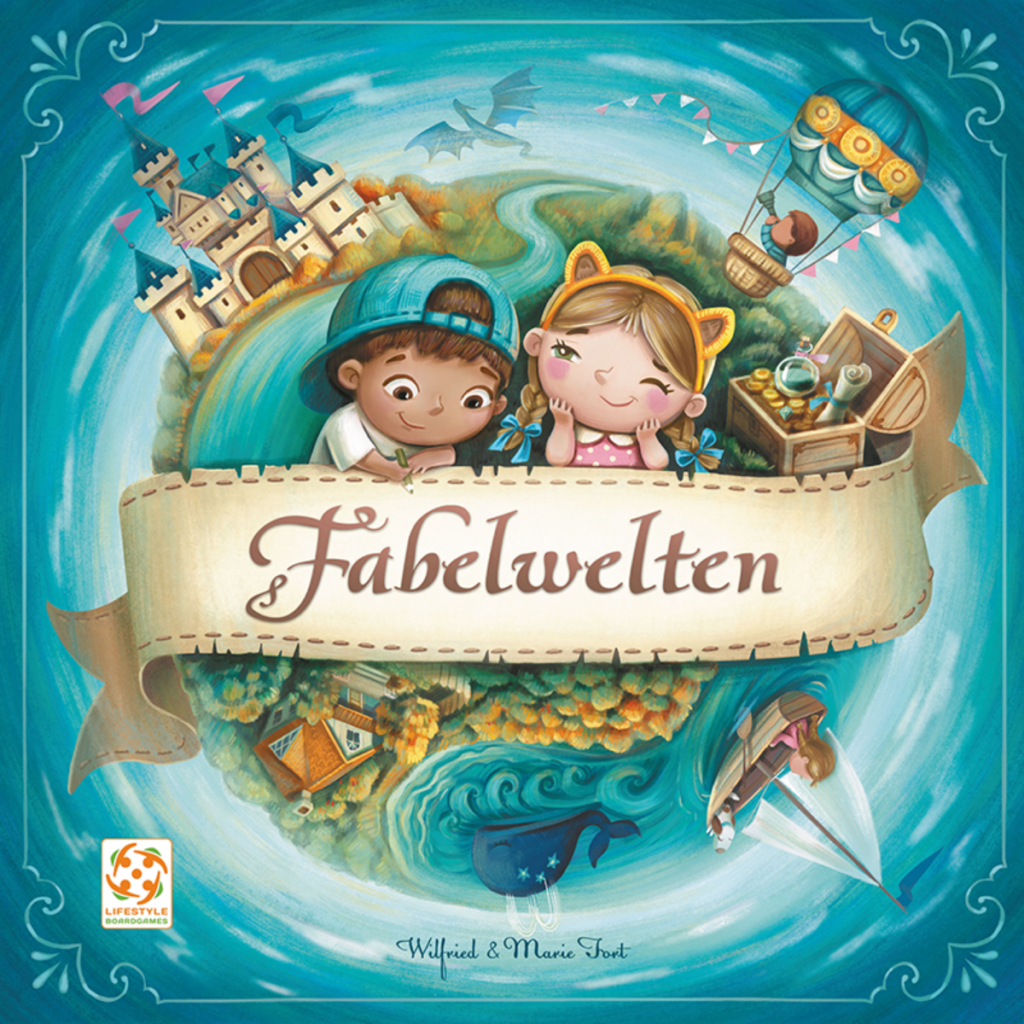 This is the story of the determined captain. And of the clever girl. And of the brave knight and his fair maid. Storytailors is a game that’s also a kind of interactive book. It contains ten fairytale-type stories and manages to avoid cliché through its cast of characters. The game is therefore aimed at children aged 5 and up and someone who can already read. One player reads aloud and everyone listening to the story proposes each new character from their hand of cards. The cards show animals and it can make a big difference whether, for example, the villain is played by an angry seahorse or a frightened raccoon. The most appropriate animal is awarded points but points don’t really matter in the most imaginative bed-time-story game that there ever was.

A cross-eyed earthworm as a helpful ferryman? An annoyed pigeon as a lonely musician? When the children take over casting all the roles of Storytailors, imagination runs riot. The game concept, components and illustrations are imaginatively inspired and inspiring, and apart from anything else, create a great sense of empathy. It truly is a fairytale how Wilfried and Marie Fort have combined the worlds of games and books into something brand new. 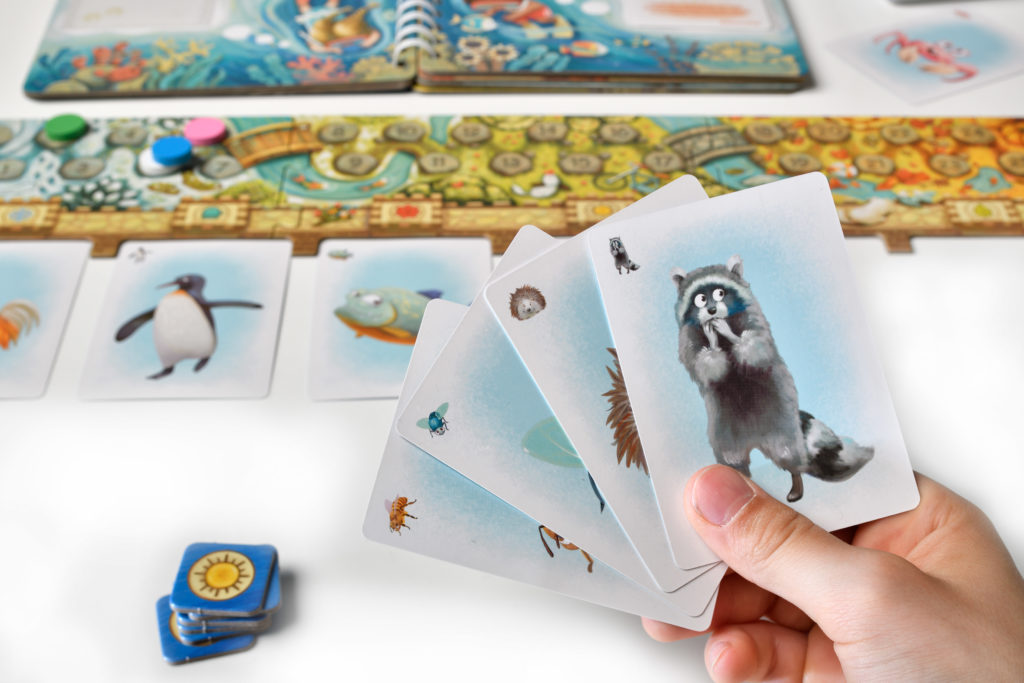 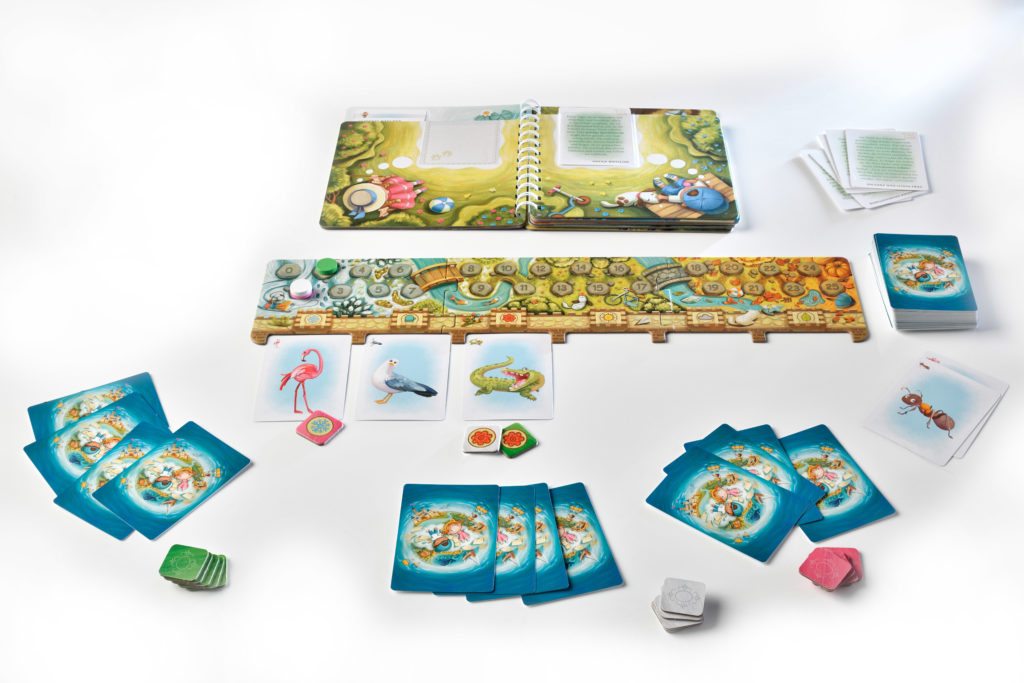 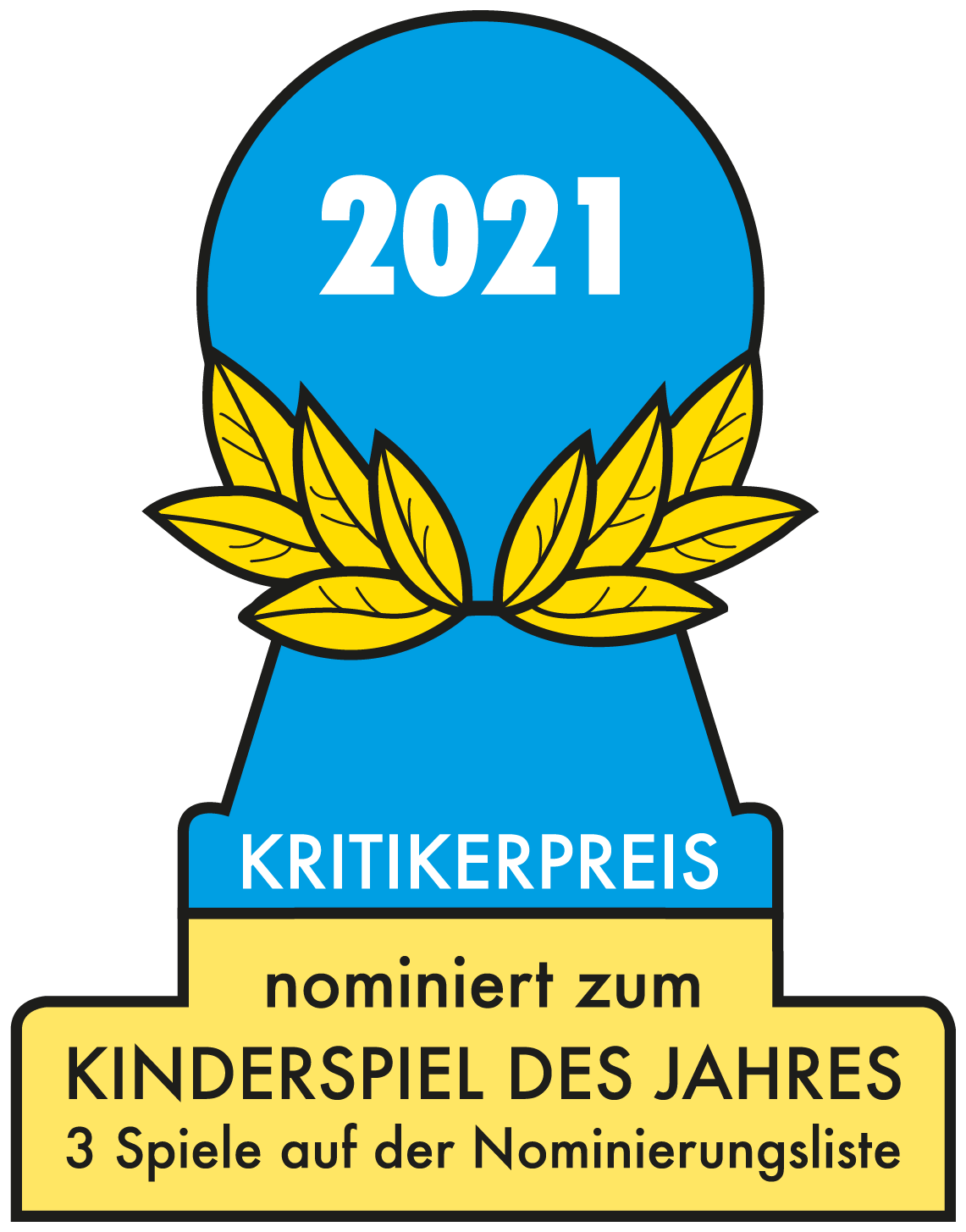 by Wilfried Fort and Marie Fort