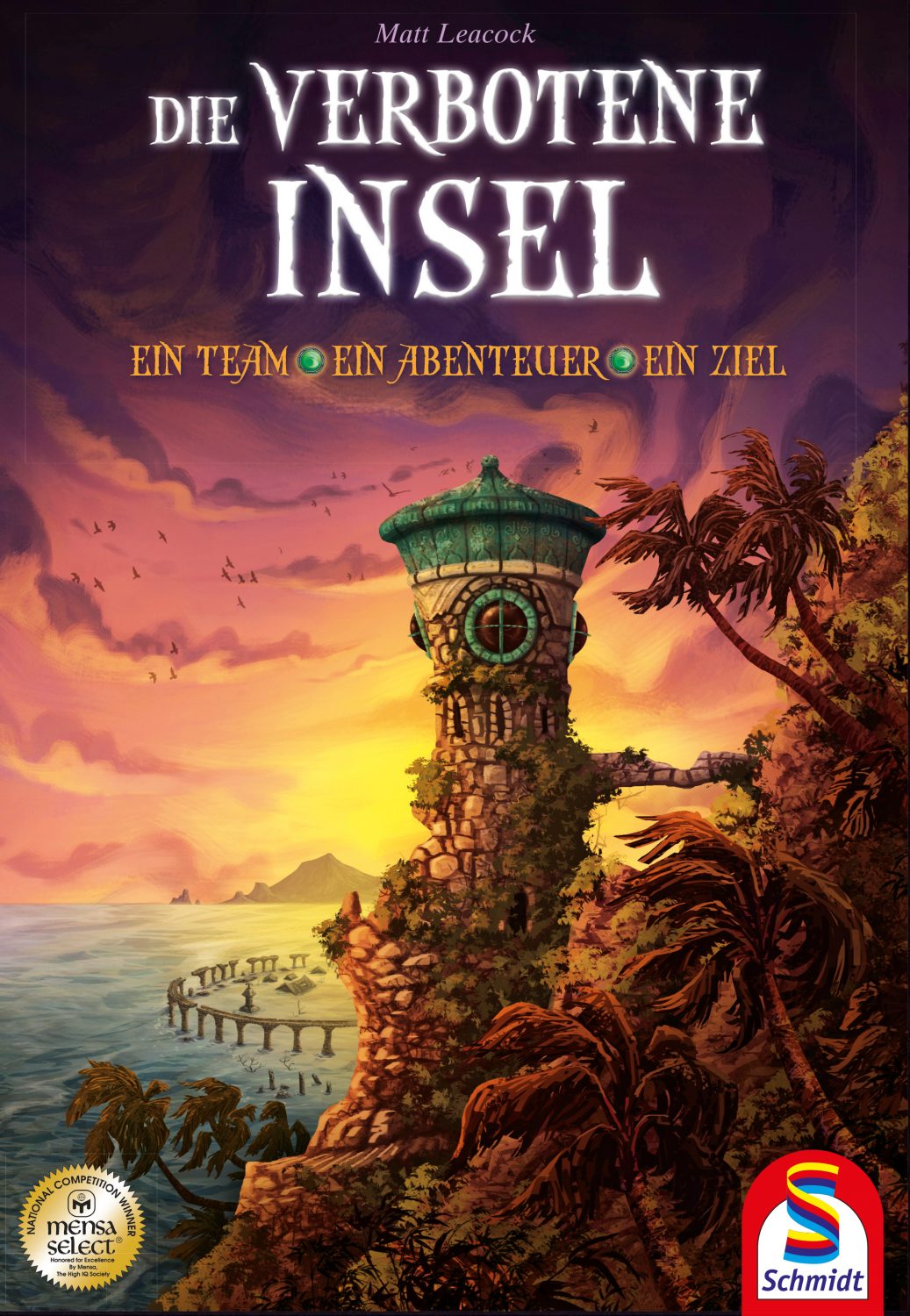 The Forbidden Island is sinking. Some of the 24 tiles are already under water at the beginning of the game and the rest of the island is slowly going under. The adventurers have to hurry to find the four artefacts before the island disappears for good. They need team work and planning to do this, as there are four ways to lose and only one way to win together. But what should we do first? Shore up flooded tiles? Pass artefact cards to another player? Use our own special abilities? Whenever a “Waters Rise” card is drawn, that’s when we start to panic: it is precisely those island tiles which are already flooded that are in the most danger. Will we all make it to the helicopter and escape? The variable setup and difficulty levels mean there is always a new challenge on the Forbidden Island.

Jury statement
The beautiful components draw the players directly into the scenario of a sinking island. The double-sided island tiles, which are first turned over before disappearing completely, perfectly simulate the rising waters. Like in an adventure film the drama intensifies minute by minute. Placed in this situation, players begin to identify with their personal roles and learn to work as a team. The tension lasts until the very end – although whether it will be a happy end is nowhere near certain. 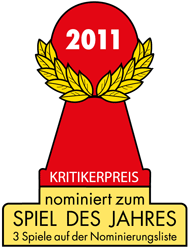