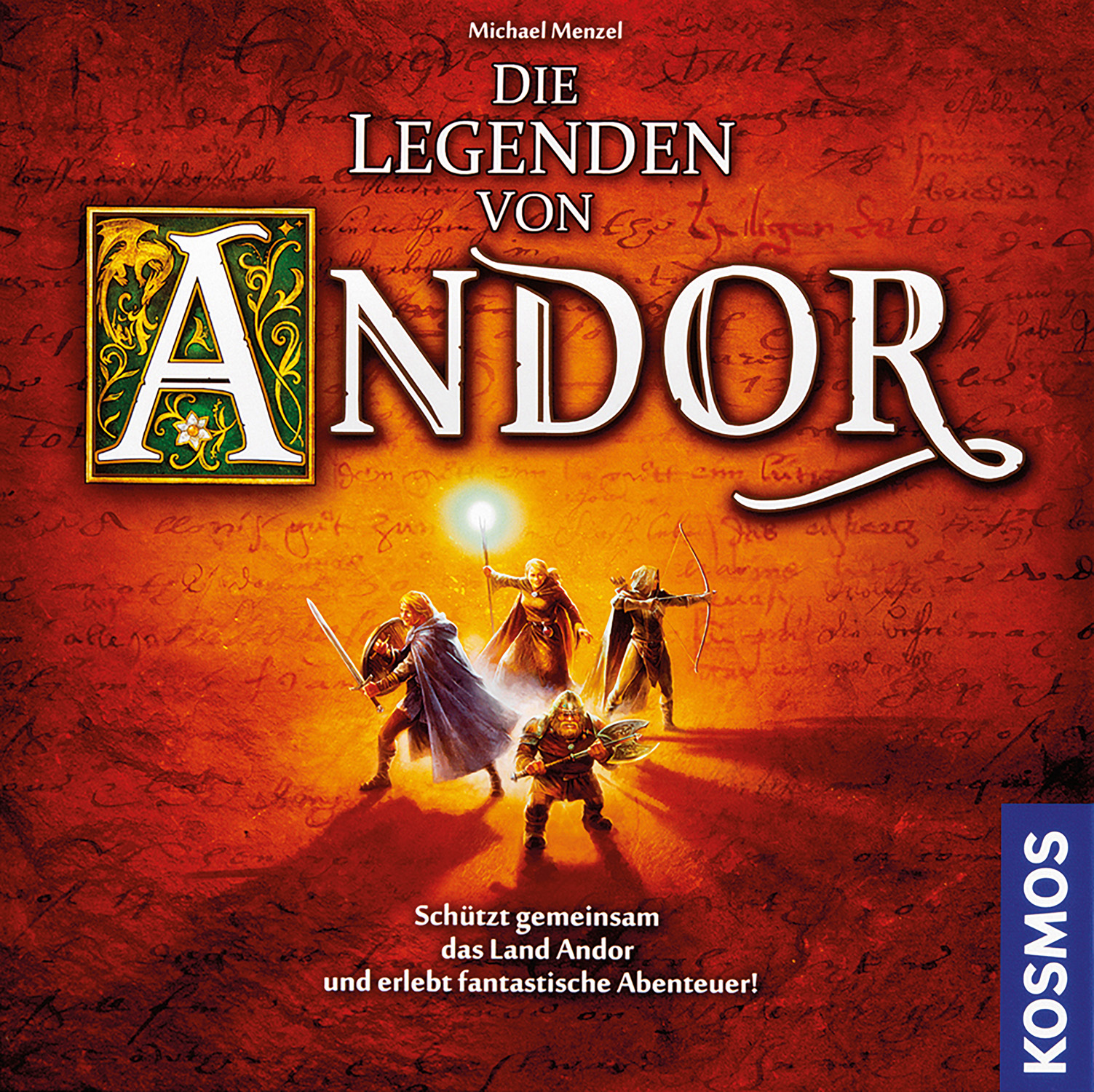 Evil creatures threaten the land of Andor. King Baldur’s subjects are particularly afraid of Tarok the Dragon, but there are some heroes willing to put up a fight. In this cooperative fantasy game, the players join forces as dwarfs, wizards, archers and warriors and embark on challenging and varied adventures. To survive in the so-called legends requires determined action and efficient application of the particular talents of each of the heroes. Those who can best bundle will and strength have better chances in the duel of the dice against skrals or wardraks. However, nearly all actions take time. If the objective of the legend is not reached in time, Evil wins. As the legend is gradually explained, the heroes first learn about the true objective during the game itself.

Jury statement
A game like a good novel: The Legends of Andor sweeps you away into a unique fantasy world. From adventure to adventure, more is revealed about the fate of the land of Andor, immersing the heroes ever deeper in the atmospheric narrative – the game becomes an enthralling experience. Additionally, the way the rules are presented is innovative: simple start-of-play instructions enable a quick start; the details are explained only when needed. 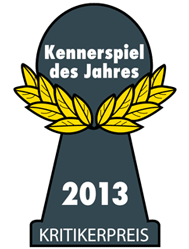