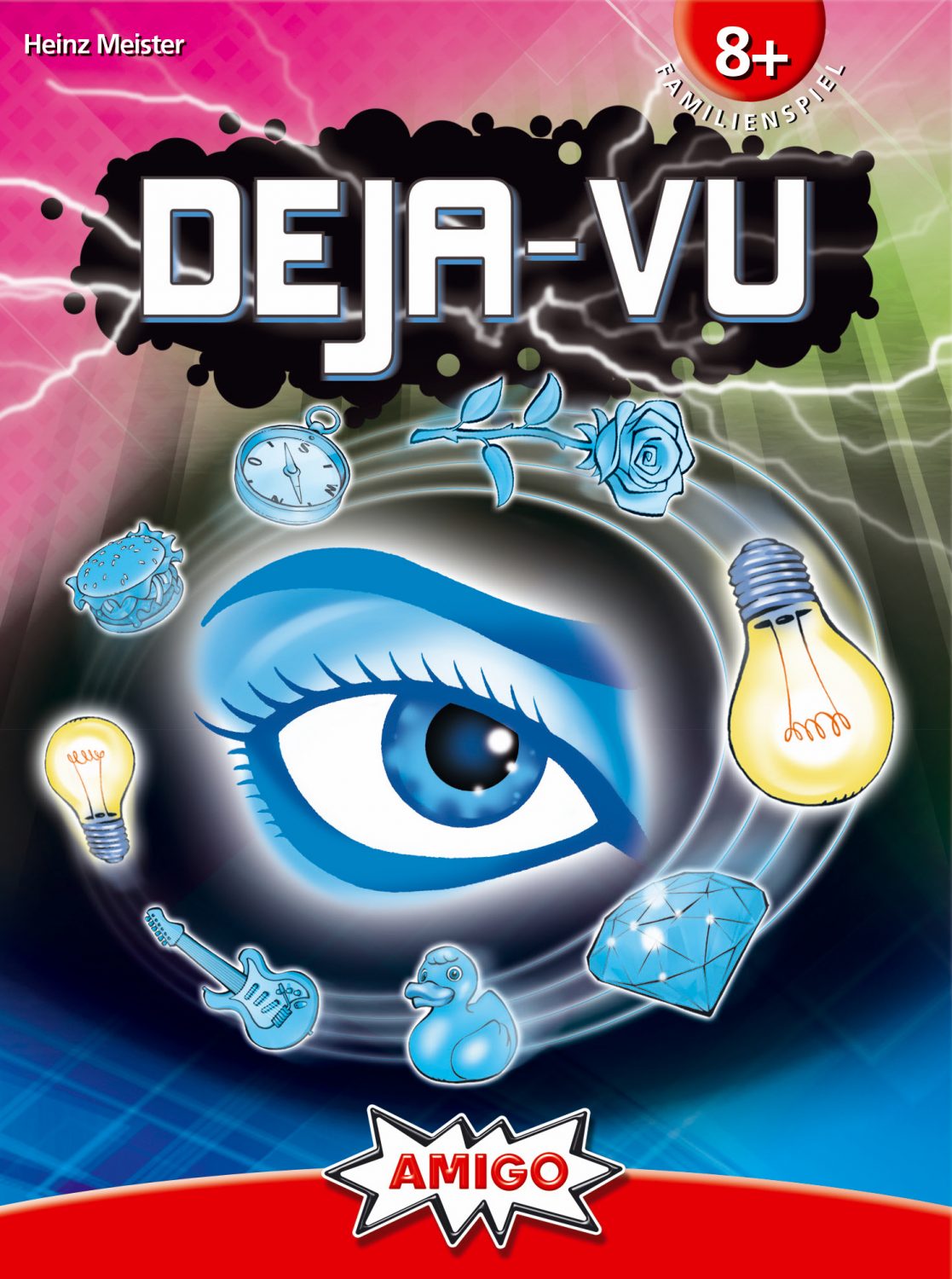 This is a real test of memory! 36 playing cards depict the same number of objects exactly twice. As each new card is revealed players must decide lightning-quick whether they have already seen the objects shown. If so: grab that object as quick as you can! If not: hands off! If an object is revealed that a player already has in front of them, they are eliminated from that round. There are two nasty rules than make this a really smart memory game experience: firstly, a game consists of three rounds, so that by the end no-one can remember in which round they saw which object. And secondly, some of the objects look very similar – causing no end of extra confusion! 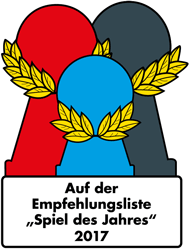