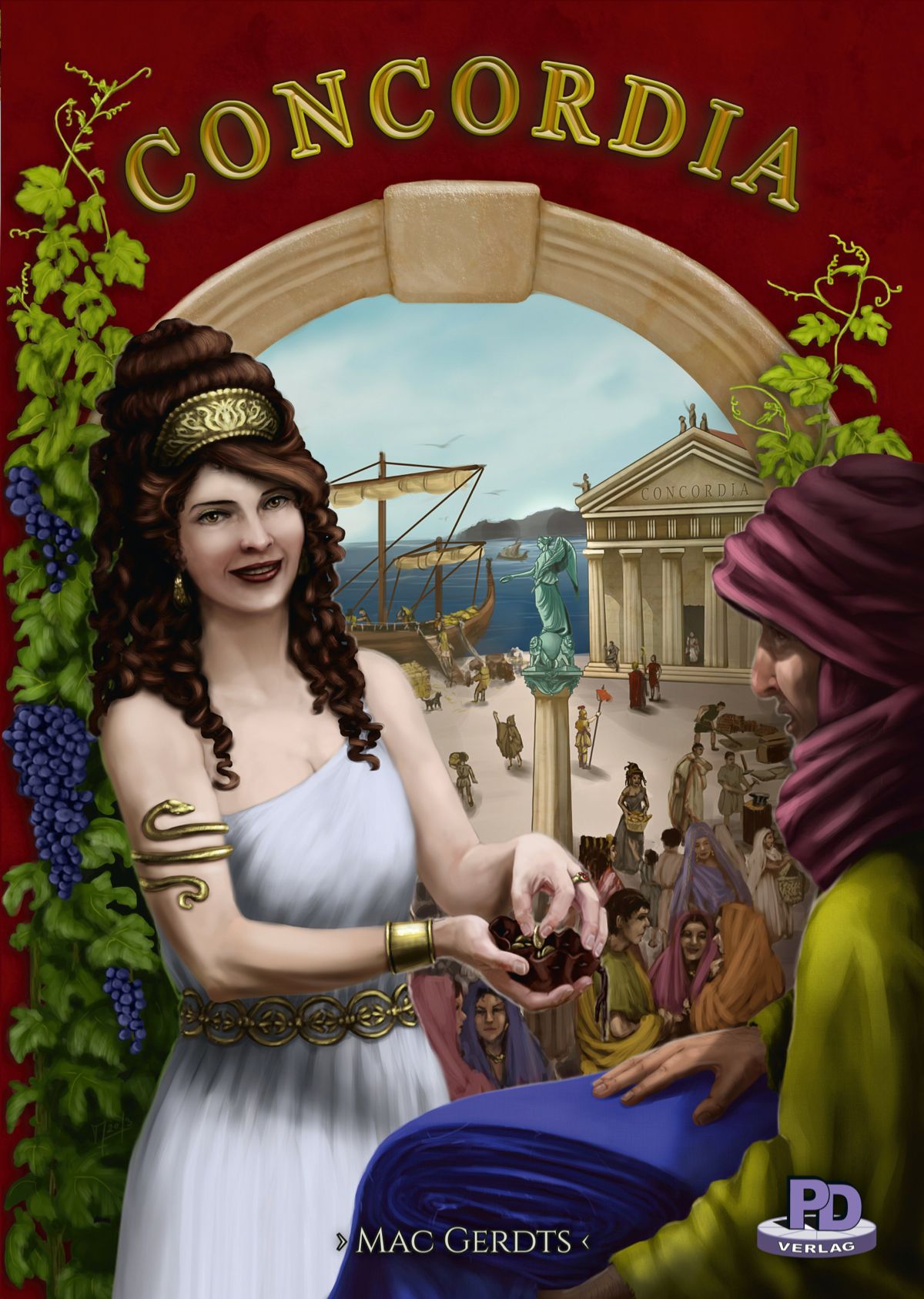 Harmony rules throughout the Roman empire and the economy is flourishing: Merchant families use road and waterways to expand around the Mediterranean. In this strategy game, they establish settlements for cloth, wine, grain and more. Characters such as prefects or winegro wers help them with this.These cards can only be re-used when the tribune allows players to take them back into their hand. Through purchasing new character cards and expanding into diffe rent provinces, each merchant defines their own specific rhythm of play. And because we’re living in antiquity, the gods have something to say: They allocate the victory points. Victory is decided by Jupiter, Mars and co., but not Fortuna. The goddess of luck has no say in “Concordia”.

Jury statement
Dressed in only a thin toga of rules, Concordia is an economic game with pizzazz and without long waiting times. It lets the players immerse themselves in the ancient world of commerce and combines the construction of a productive network of cities with the clever use of hand cards. These firstly trigger actions and then score points at the end – a terrific double function which unfolds to its full extent in the exciting final scoring. Always a divine finale! 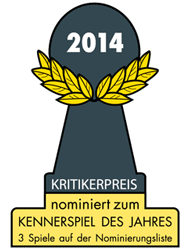