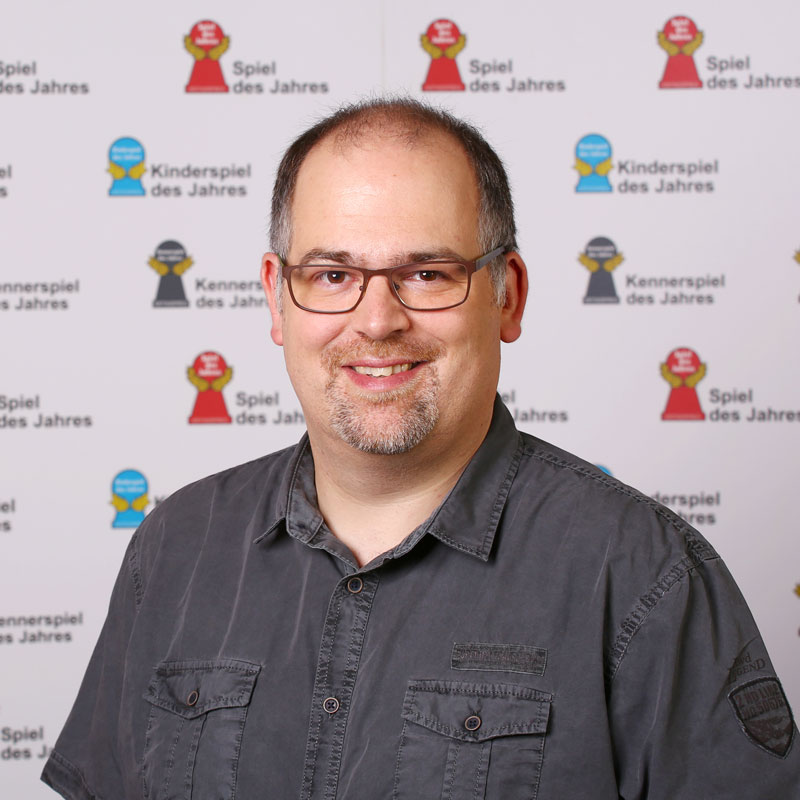 Born in 1980 in Eberbach, a small town in the Odenwald, Tim Koch got involved with board games at an early age. Whether playing the classics with his parents or the latest releases with his friends, he was fascinated with the variety of games systems on offer. Only in 2007 did this fascination develop into something more, after he moved to Göttingen. That’s where the true diversity of games was revealed to Koch, who was completely enchanted. From then on he was more and more involved in the world of games, member of several gaming groups and spending a significant amount of his free time at his local game shops.

Wanting to get more involved in board games, Koch founded the Spielfreu(n)de blog in 2013, in which he discusses a diverse range of hobby games. A few years ago the doctor of agricultural science decided to move back to his home town, which certainly didn’t stop his gaming activities. Now, as ever, he enjoys every new game with every new player.