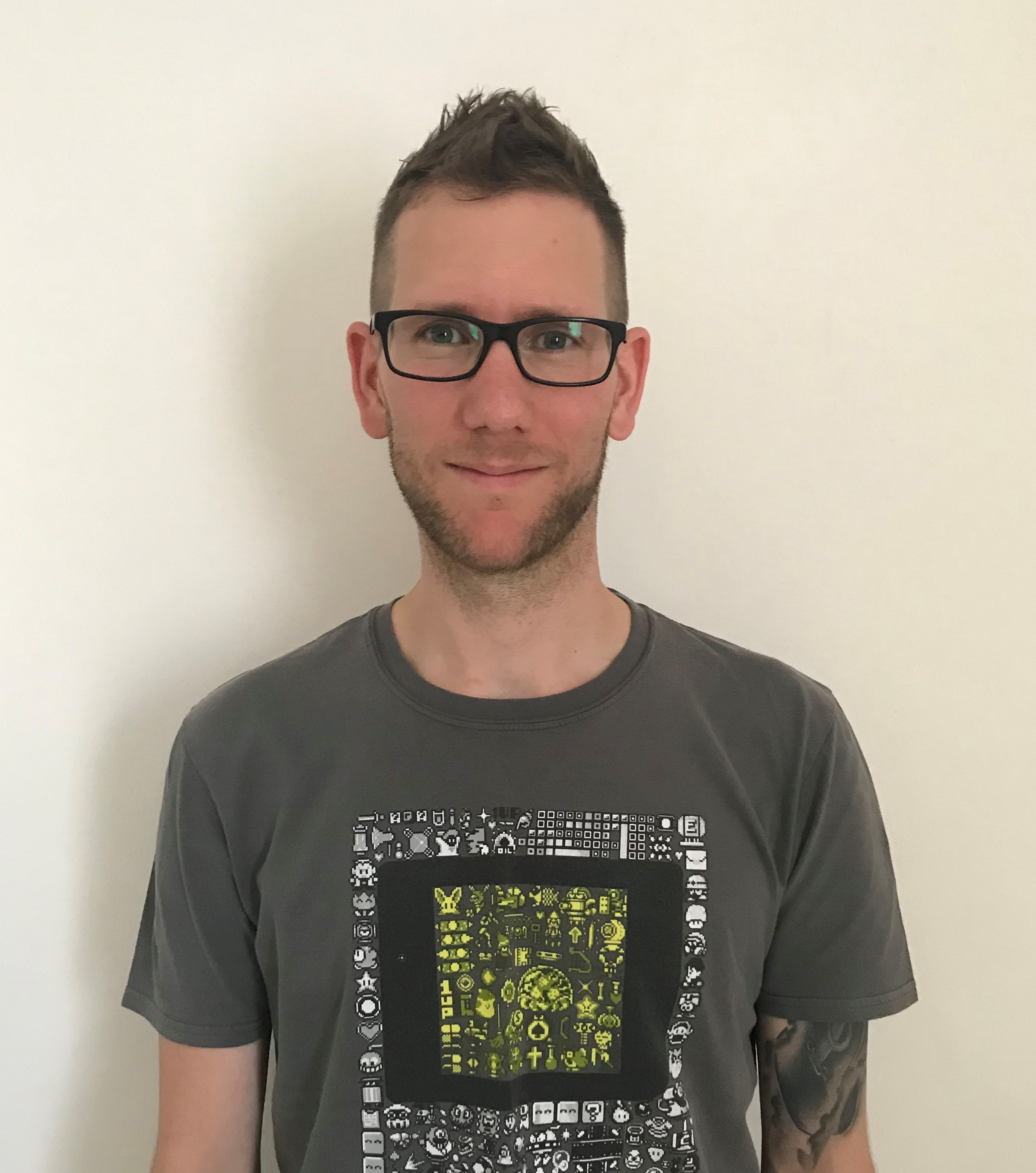 Arne Proctor was born 1985 in Ingolstadt and lives there together with his wife and two stepdaughters. After completing his training as a state-approved educator, he began to work in the Marienheim children’s home in 2013 after a few stopovers. There he runs a crèche with 34 primary school children aged 6 to 10.

He has been a passionate board gamer since his childhood, when his cousin introduced him to the trading card game “Magic: The Gathering”. In his circle of friends he soon found several other players, with whom he still meets today to play. Through his work in the after-school care and an advanced training to the topic “board games” he discovered finally also his enthusiasm for board games. Since then he has regularly tried out new children’s games with the pupils in his after-school group. Together with his family and on game nights with friends he also likes to play at home.