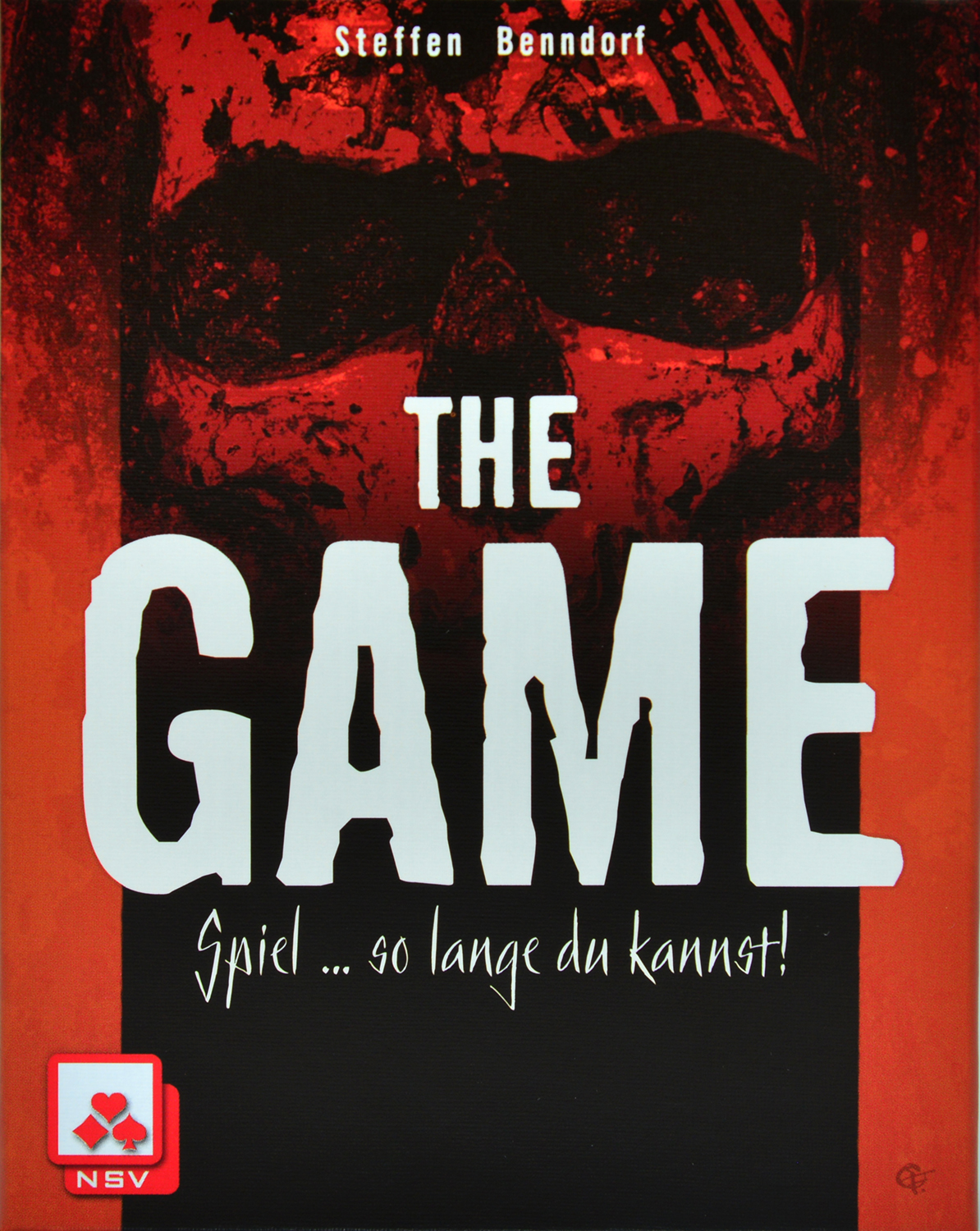 The objective of “The Game” soon becomes clear: players co-operate to correctly discard all the cards which have values of between 2 and 99. On two of the piles the cards have to be played in ascending order, on the other two in descending order. On your turn you must play at least two cards and then refill your hand. The game is over if anyone ever has to pass. The gap between two cards can be of any size but any giant leaps in number reduce the possibilities of winning. If only you knew what cards were in everyone else’s hand! You’re all allowed to communicate but it’s forbidden to name actual numbers. Despite this, there are often lively discussions punctuated with emotional outbursts. This is sometimes caused when you experience setbacks but mostly when you manage to work out this simple but engaging form of patience.

Jury statement
This minimalism is really appealing! With around 100 cards and not many rules, designer Steffen Benndorf creates a tension-filled atmosphere that can´t be ignored. On the contrary, the pressures of playing the right cards send the players on a rollercoaster of emotions: desperation, irritation, elation and triumphant celebration – the whole spectrum. Above all it´s how the players are limited in what they can communicate to each other that makes “The Game” a challenge that will never get dull. 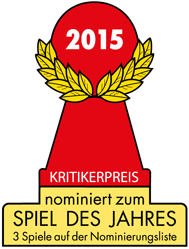 More information: In Switzerland, this game with a different cover design is published by Game Factory.