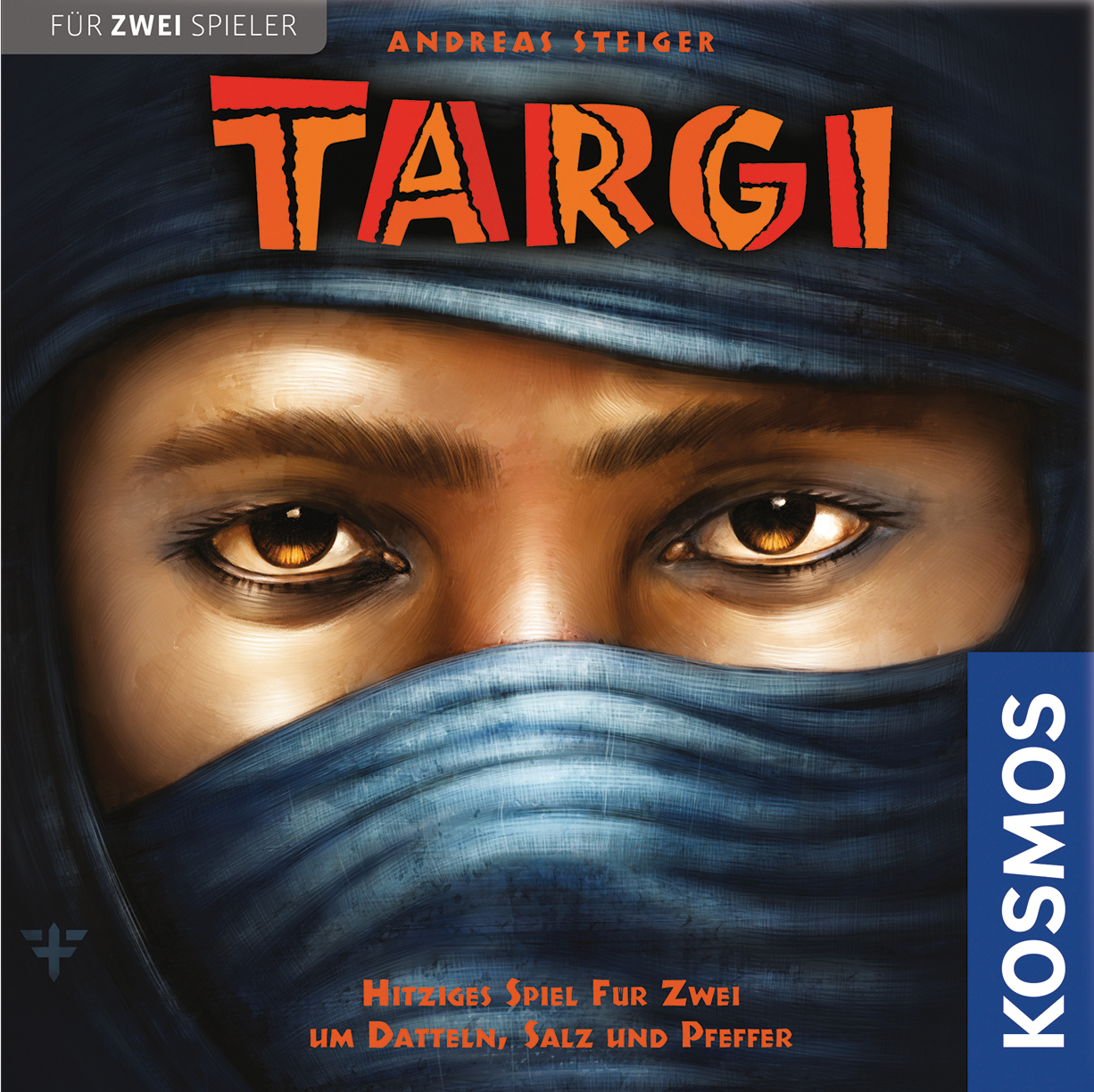 Two Tuareg chiefs struggle for power in the desert, sending members of their tribe out to trade dates, salt, pepper and gold. You’ll need to play tactically: each round, players take turns to place three figures each onto the outside cards of a five-by-five card grid. Once all the figures have been placed, players can use the actions of the occupied cards as well as the corresponding cards in the centre of the grid. Here you can find goods and tribal cards which can score privilege and victory points but which must be paid for. To get the card you really want, you’ll need goods management skills and the right strategy for placing your figures. Who will ultimately be the most powerful tribe?

Jury statement
This small box conceals an equally large and exciting strategy game that keeps you coming back for more. This is primarily due to its snappy intersection mechanic, which keeps creating dilemmas for both rivals. Only rarely do you get to take all the actions you really want. But which should get priority? While you’re thinking about it, the card illustrations do a great job immersing you in the Tuareg culture. 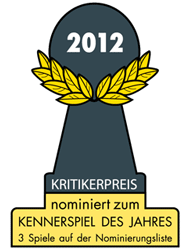