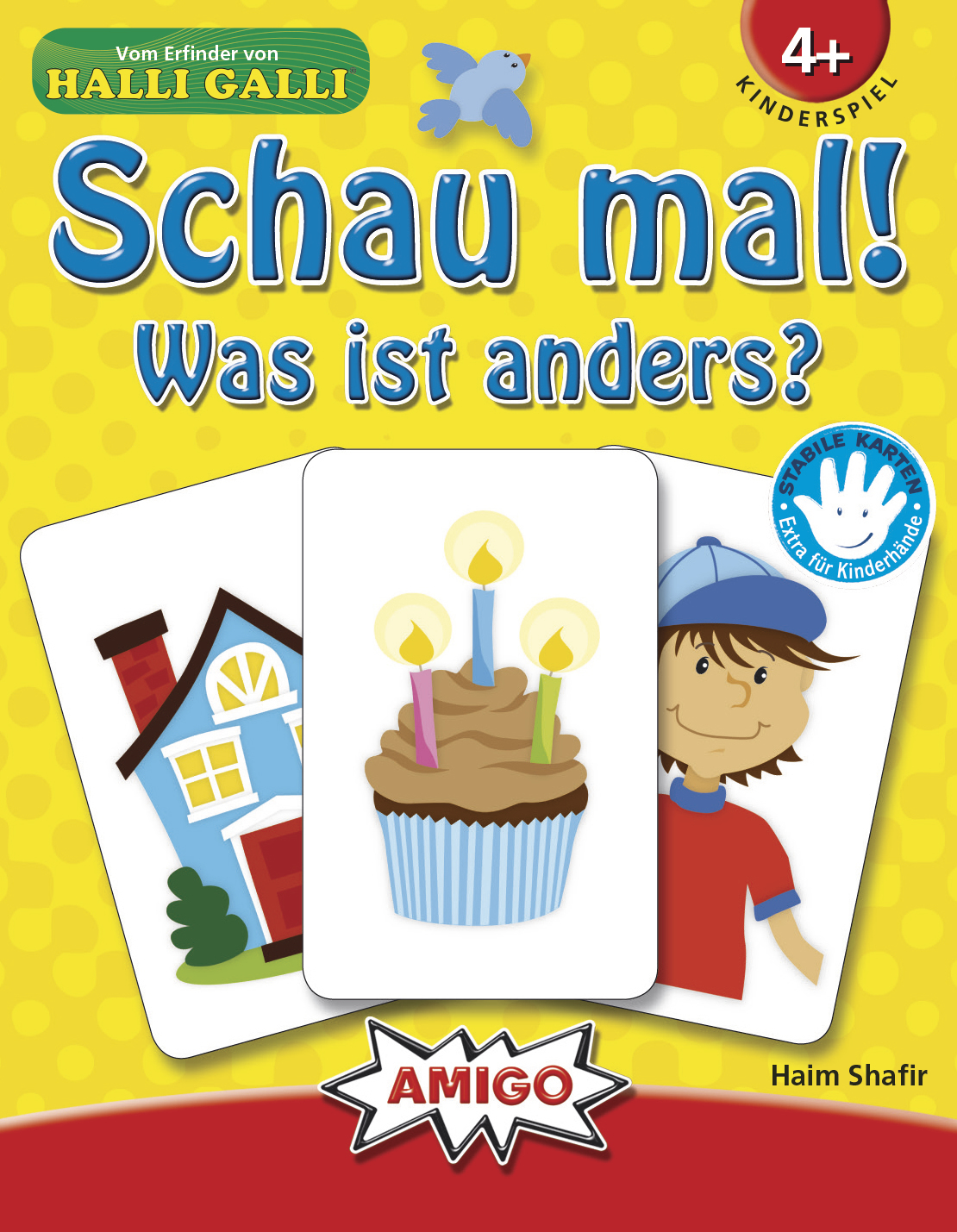 Was the dolphin jumping out of the water or into it? Was the traffic light red or green? Wasn’t the snowman wearing sunglasses? Was it a long or short pencil? 32 playing cards show an almost identical symbol on each side. Depending on the number of players, each child receives between four and six cards, then five are dealt out in the middle of the table. While the other players close their eyes, one child turns over a card in the middle. Everyone else now has to try and work out as quickly as possible which of the five cards was turned over. This is more or less difficult depending on which card it was. Whoever is first to discover the correct picture can place their own card in the middle. An eye for detail and a good memory are needed for this quick card game. 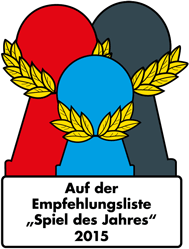 More information: In Switzerland the game is called "Vice Versa".