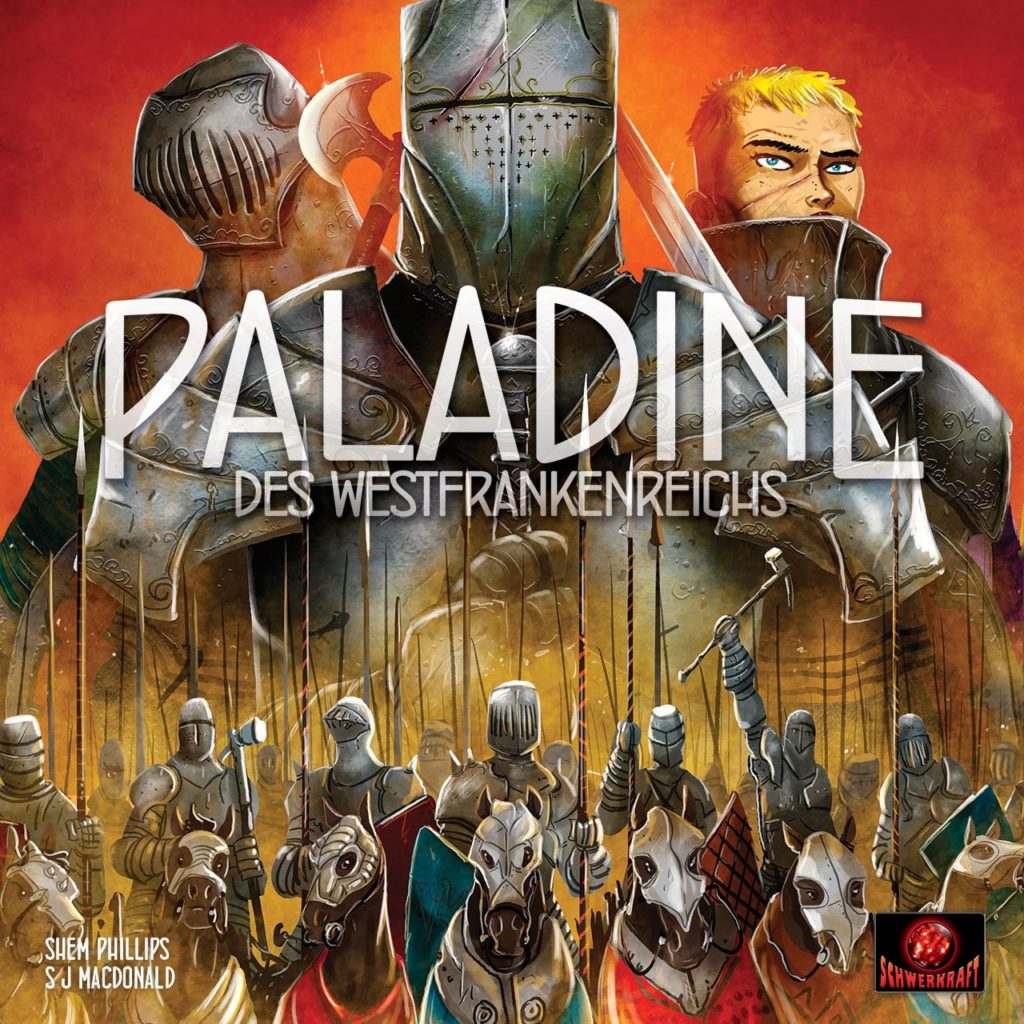 In “Architekten des Westfrankenreichs” (“Architects of the West Kingdom”, on the “Kennerspiel des Jahres 2019” recommended list), players constructed the capital city. Now they need to protect its surrounding settlements. Warlike powers threaten the kingdom and it is only with the help of the influential paladins that players can overcome the impending challenges. That’s why it is of critical strategic importance to use the special strengths of the elite soldiers as efficiently as possible. There are fortifications to build, outsiders to be converted and a population to be organised. Only by using your workers and paladins tactically and by understanding the cleverly interlocking interplay between religion, influence and military strength will you be able to successfully defend the kingdom. 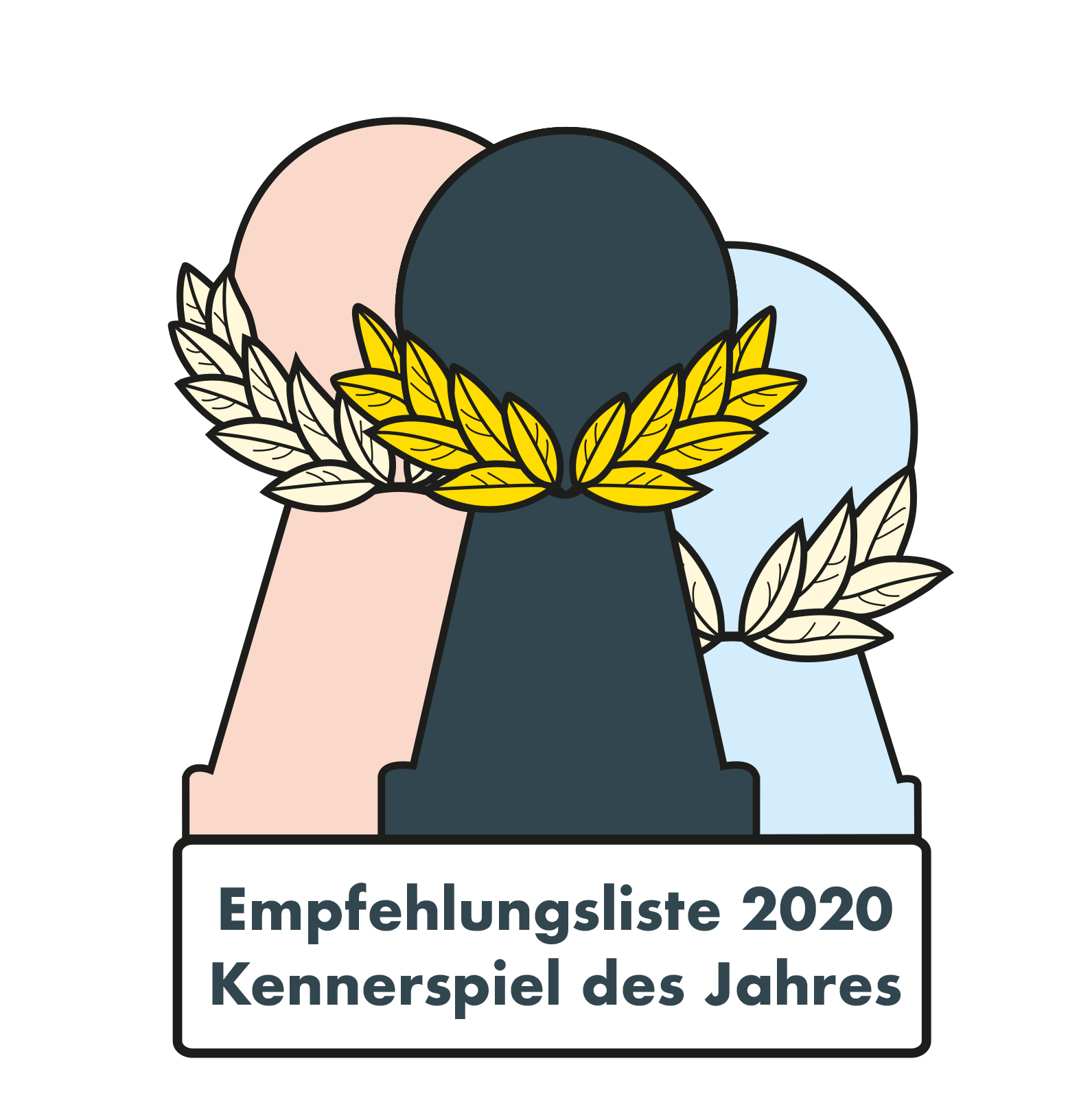 by Shem Philips and Sam Macdonald