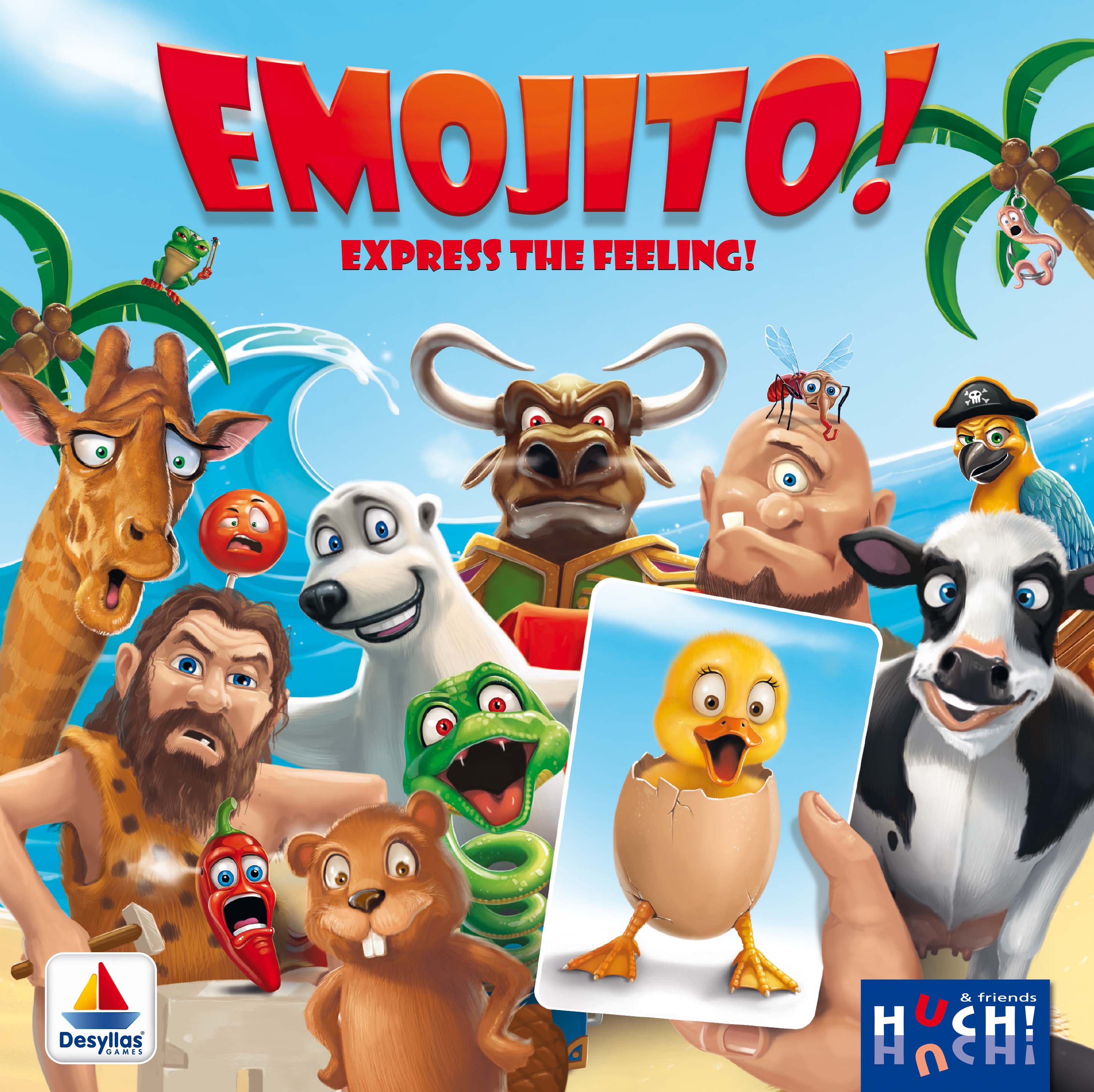 The boxing kangaroo is on the ropes, exhausted. The scarecrow is annoyed by the twittering around him. The iron really has to let off steam. And the polar bear is merrily trying on his new ice stakes. So many emotions, so many moods and even more can be found in this party game. There are three ways to play: either co-operatively, competitively or in teams. The task is always the same, trying to mime or make a noise that will indicate the emotion portrayed by a figure on a card. Then other players will try and guess. It’s not only a lot of fun for everyone involved but you also learn something about your own emotions and, above all, about those of others. And who said that you shouldn’t play with people’s feelings?

Begründung der Jury
What’s making my fellow player happy? Or what’s troubling them? These are questions that even the youngest players will be asking. And here’s how to find out the answer. The designer Urtis Šulinskas has put a lot of feeling into this child-friendly party game. The fantastic illustrations by Tony Tzanoukakis each tell a little story. In all of its variants, the game teaches compassion and empathy. And at the end there is always a feeling of joy and happiness. 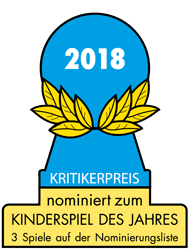