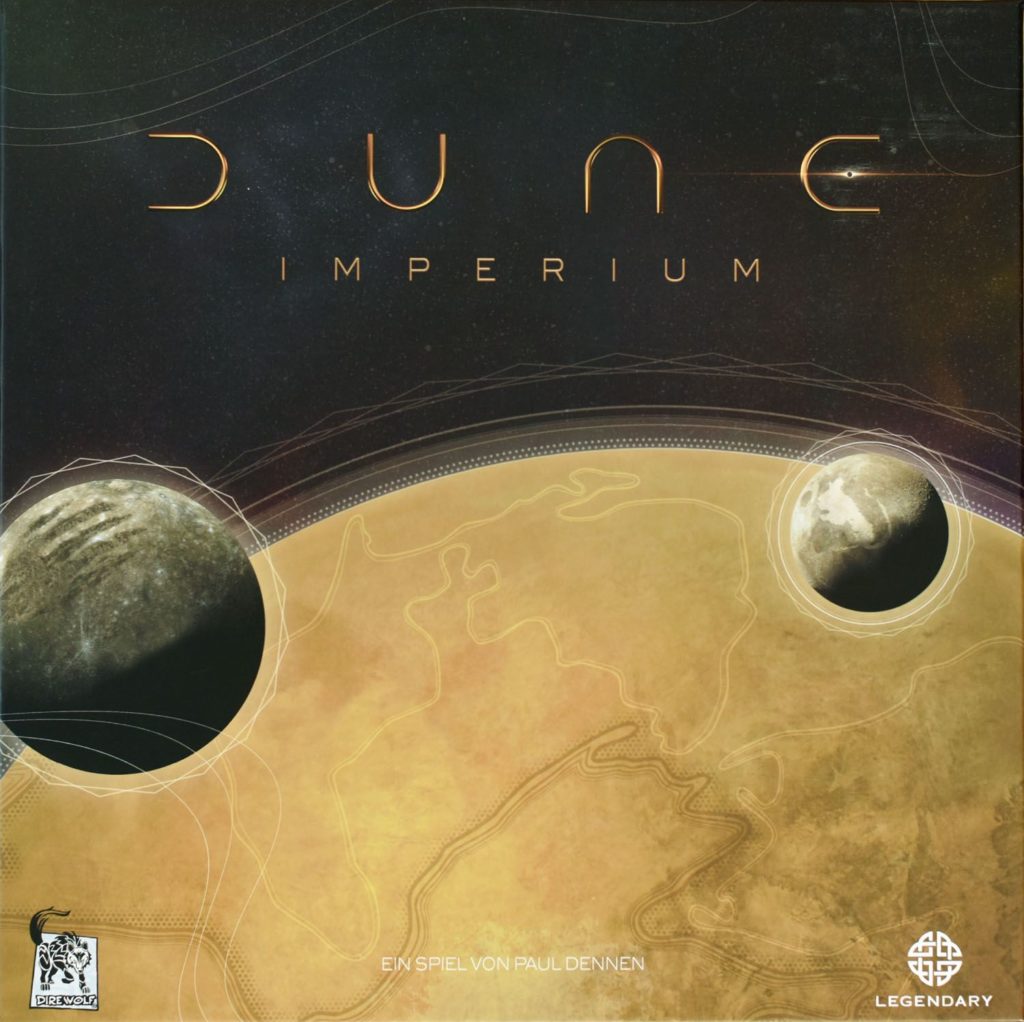 Based on the world-famous series of novels by Frank Herbert and visually inspired by the recent film adaptation from Denis Villeneuve, “Dune: Imperium” transports players to the desert planet Arrakis. Once there, they have to make the most efficient use possible of the valuable Spice and rare water resources while simultaneously striving for power and influence with the ruling factions: if players earn the favour of the spacing guild, they can quickly send multiple troops into the current conflict, while trading with the Bene-Gesserit sisterhood can provide powerful intrigue cards. This is a clever enhancement of the classic worker placement mechanic: players always need to play a matching card from their hand to take an action. The acquisition of new cards opens up more options and new strategies. Although conflict is initiated on the battlefield at the end of each round, “Dune: Imperium” isn’t a confrontational game but a highly interactive one. It’s important to recognise your opponents’ plans and to take them into account during your own scheming. As only ten points are required for victory, almost every game ends in an exciting and nerve-wracking finale in which – very thematically – a single card can be the difference between victory and defeat.

“Dune: Imperium” makes impressive use of its famous licence, bringing a compelling version of the desert planet to the gaming table. Even players who aren’t familiar with the source material will appreciate the story and throw themselves into the well-translated power struggles of the Houses. The game really grabs the players’ attention with its strategic depths and exciting conflicts, which don’t always end in the way you’d expect. The race to just ten victory points results in dynamic play, a comfortable playing time and a constant sense of tension. 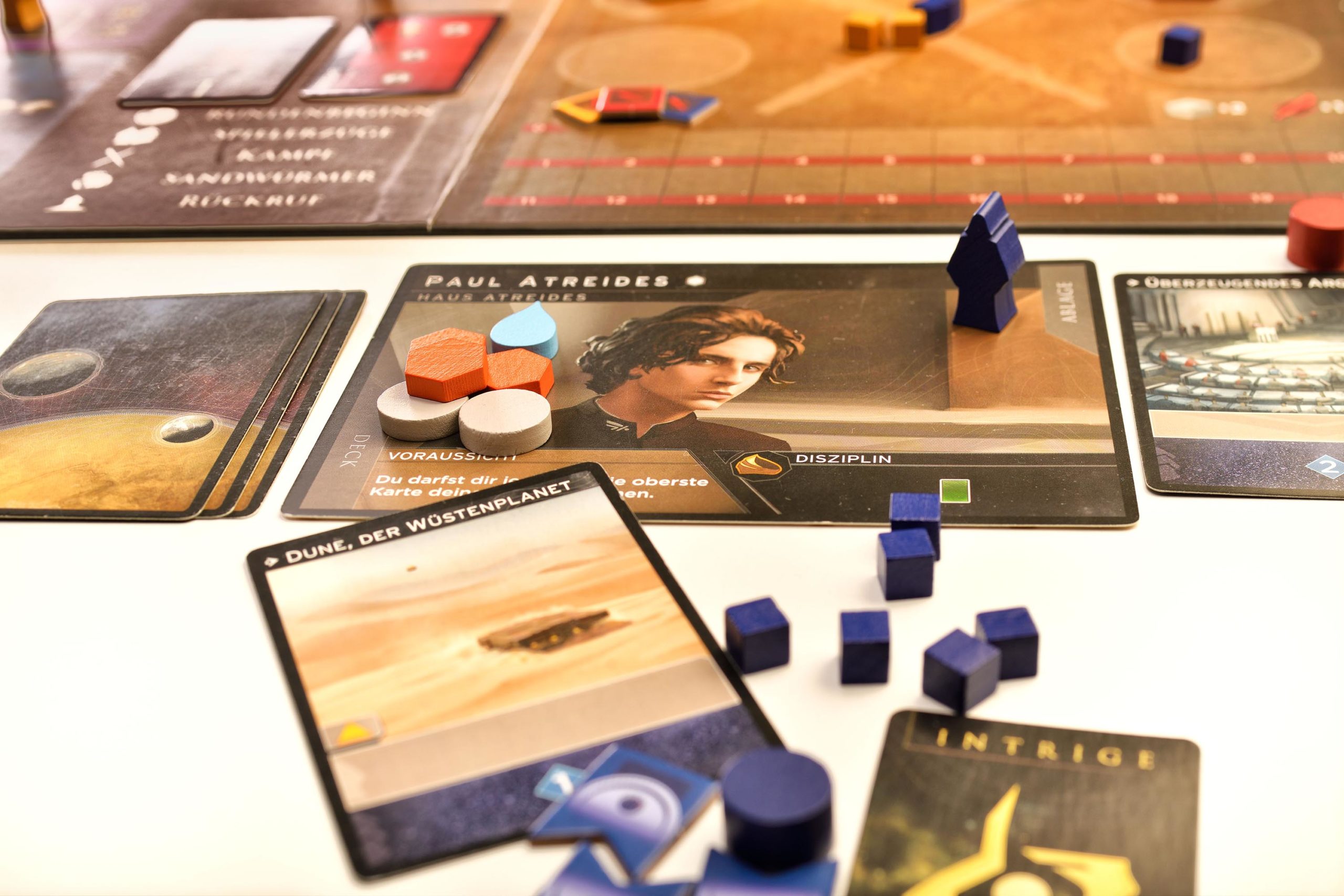 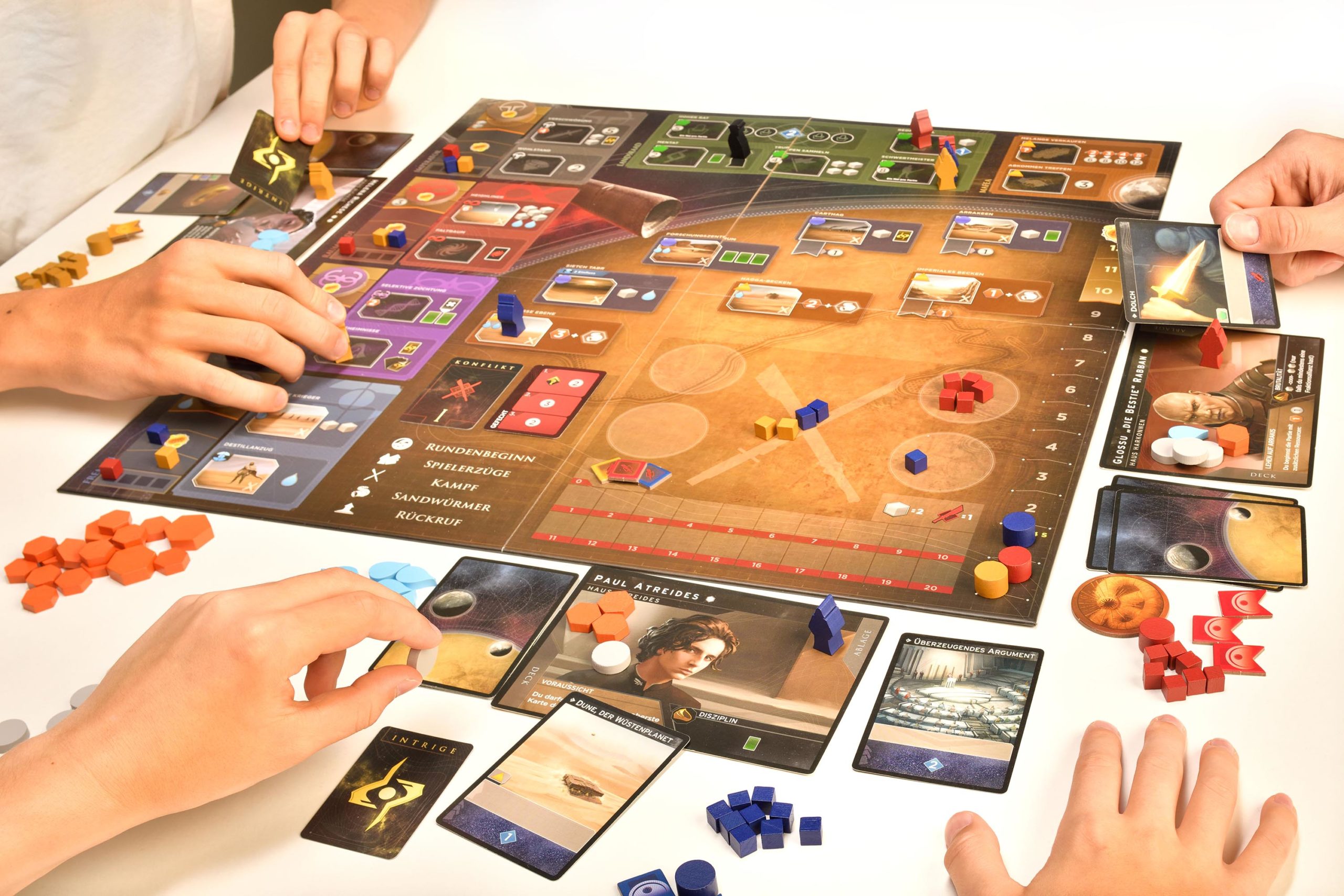 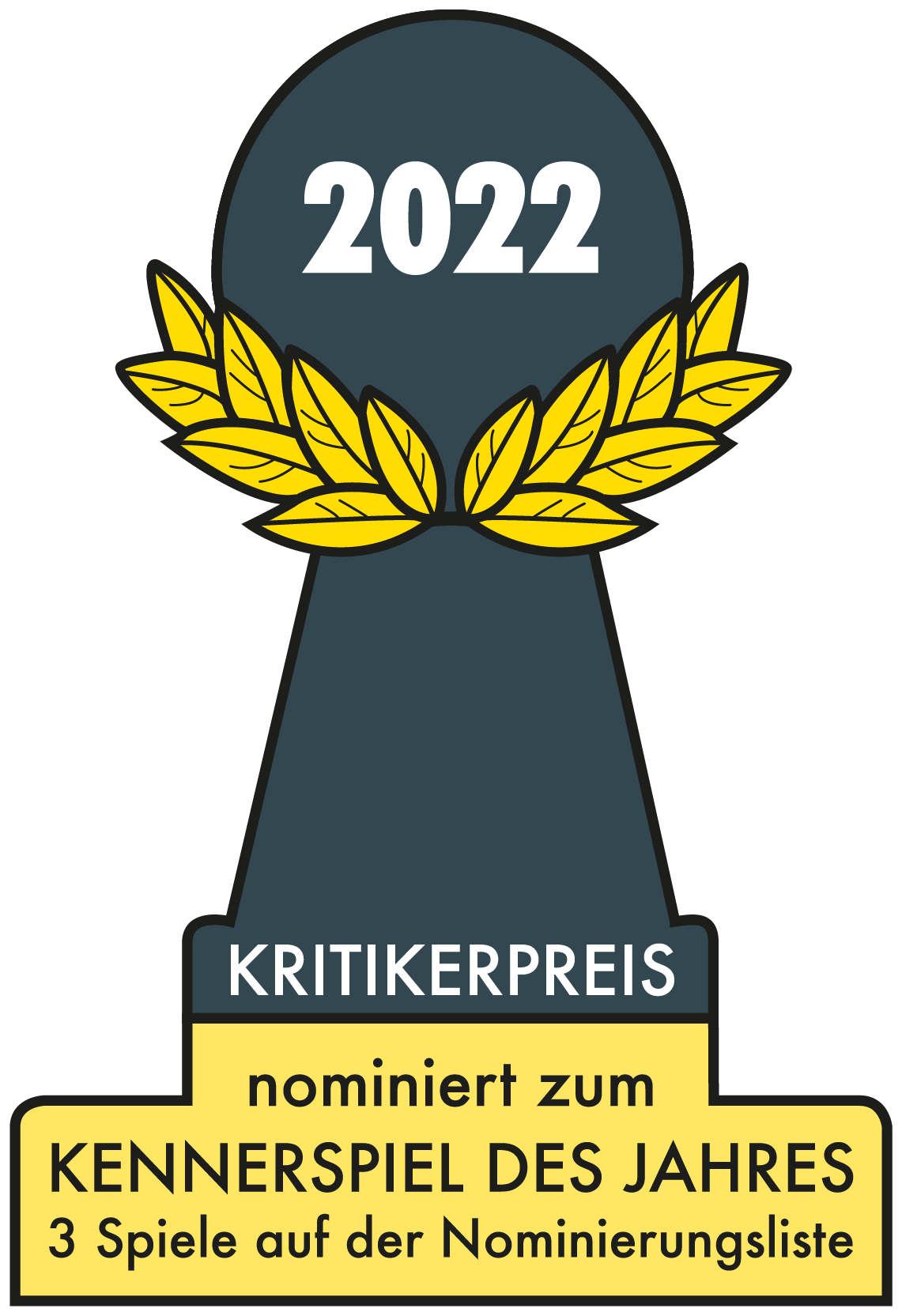 Deviating information of the publisher: 1 to 4 players, duration 60 to 120 minutes