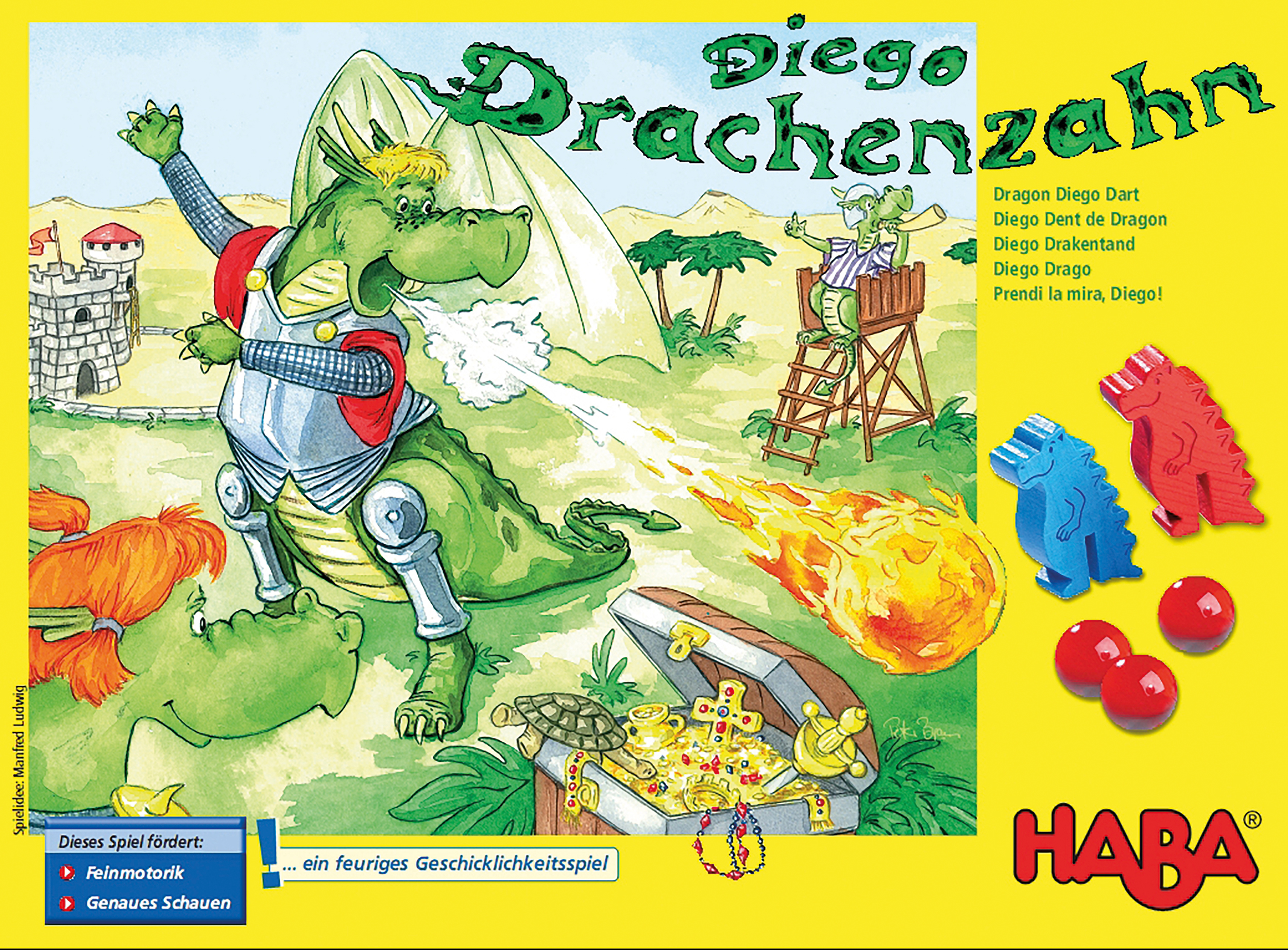 Grrr…. Dragon Diego has missed the target once again. What’s more he has set fire to his Uncle Dragobert’s hat – right during the big fire dragon competition. Which target did he want to hit? While the other dragons are still wondering, Diego fires! Will the ball hit the right target this time? It really doesn’t matter, as long as he can convince the other dragons that the ball he rolled landed exactly where he wanted it to. Diego’s fellow competitors are no sharp shooters either and often miss their target. That’s why it’s not always the best shot who will win this slick dexterity bluffing game, but the player who can lead the others down the garden path and can see through their attempts to mislead! 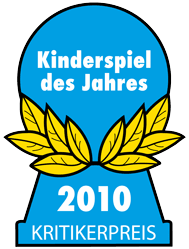