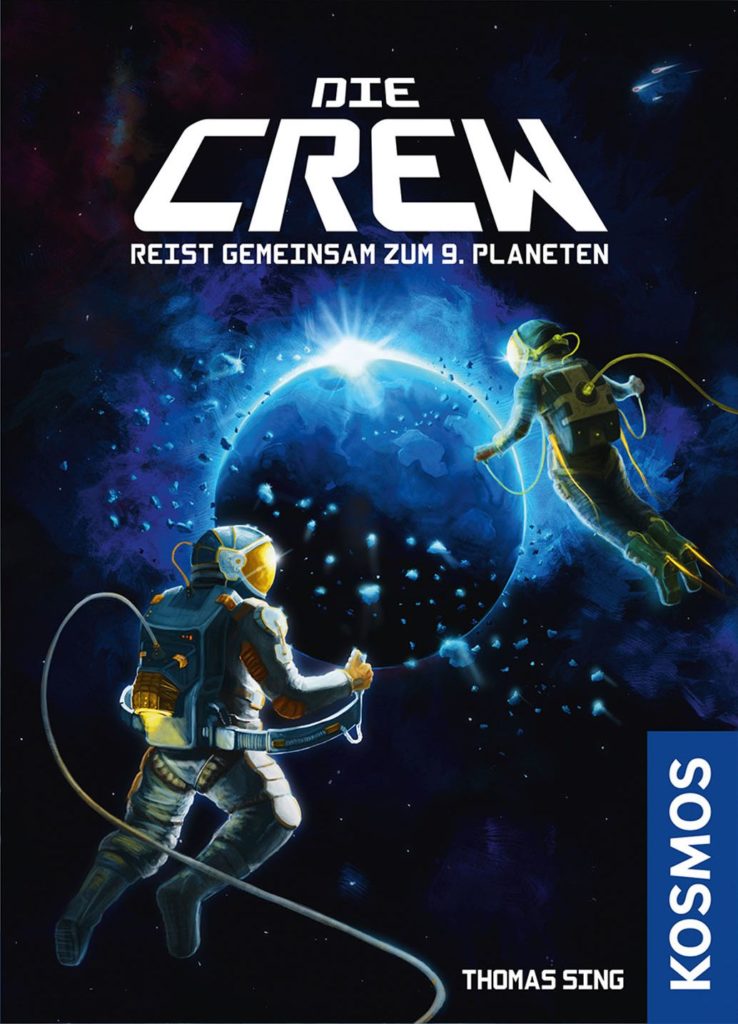 As part of a spaceship crew the players are travelling to the ninth planet at the edge of the solar system. On the way they will encounter all sorts of problems typical for a long journey in space: malfunctioning engines and lack of oxygen serve as thematic hooks for a co-operative trick-taking game, which challenges players in a series of 50 increasingly difficult missions. At the beginning of each mission, tasks are distributed amongst the crew members: who has to win which card in a trick? And do they need to happen in a certain order? Once the mission has started, only very limited communication is allowed between players: they can only share limited information about the cards in their hand. The crew will need teamwork, vision and imagination to reach their distant destination.

“Die Crew” is a co-operative trick-taking game and that alone makes it something a bit special. But the appeal doesn’t stop with this unique selling point. Hardly any other game before it has encapsulated the special charm of trick-taking games so well. Players gradually come to appreciate the subtleties of the genre and are challenged in an original way. “Die Crew” is simultaneously missionary and mentor. A truly incredible journey! 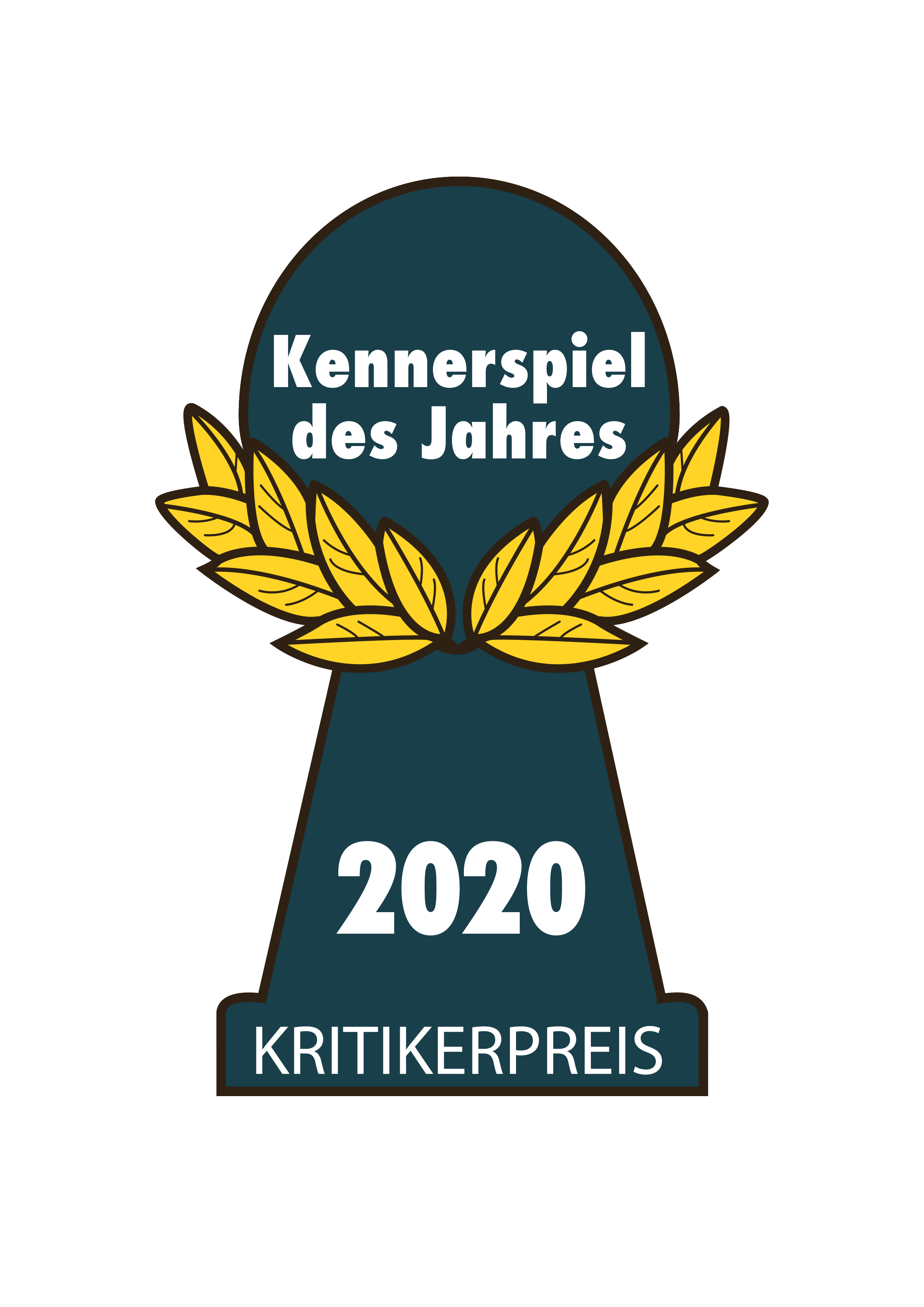