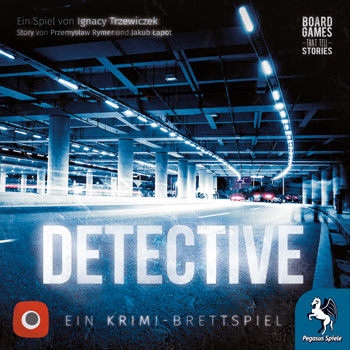 A golden watch, looted in Poland during the Second World War, appears over 70 years later in an American auction house. The players, as detectives from the newly-founded Antares Investigation Agency, have to work together to find out how this has happened. But that’s just the start of a multi-faceted and intricate crime case, stretching over more than half a century. In five linked cases, players delve deeper into the game’s detective story. They conduct interviews, collect evidence, follow their intuition, reject leads and undertake detailed research in other locations. Supported by a computer database and closely linked to historical facts, a game has never felt so realistic.

This is a detective story in a cardboard box, demanding the full attention and concentration of the players. But it’s worth the effort! Unravelling the various plot strands results in an extraordinary atmospheric and thrilling detective story. The immersive effect is huge and isn’t disrupted by any unnecessary mechanics. Detective makes a lasting impression – even after the last case file has been closed. 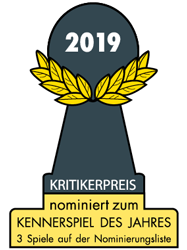