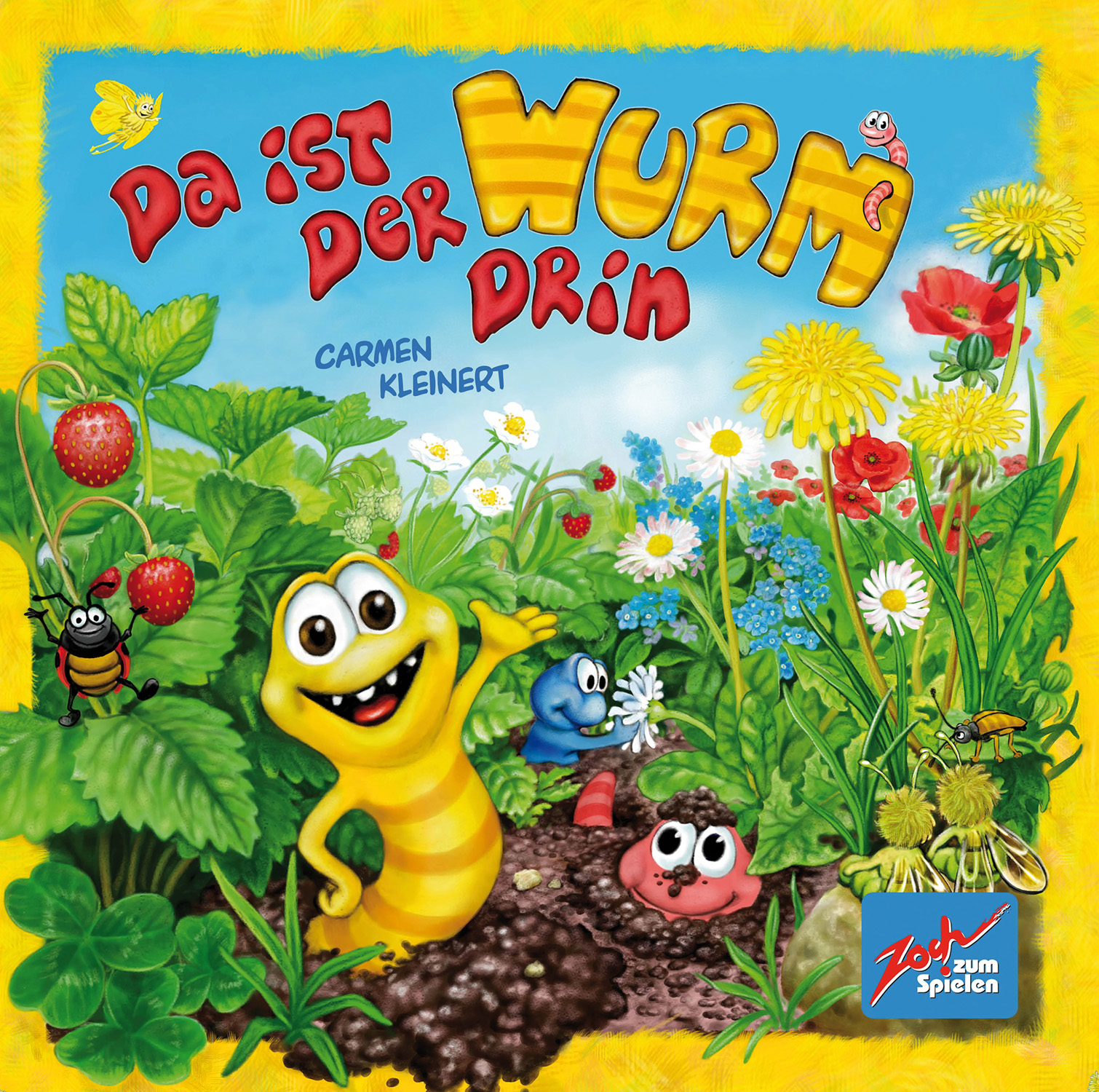 In this game, the colourful worms crawl through the two-level game board – you can bet on it. A coloured dice decides which of the six worm pieces – all of different lengths – you can use to extend your own worm. Longer pieces are always better, as the winner is the owner of the first worm to pop its head out of the compost heap. But on their way there, each worm puts its nose above ground exactly twice. Before this, players have to place bets on which worm will be the first to reach these stops. Those who bet correctly can feed their worm with daisies and strawberries so they crawl through the earth more quickly. An easy to learn, very lively worm-wriggling betting game, that’s fun not only for small children!

Jury statement
It’s mostly the roll of the dice that decides which colourful worm is out in the lead. But children do have the opportunity to influence the length of their chosen worm a little bit, by cleverly placing their bet token, giving their worm a little bit of speed. “Da ist der Wurm drin” is an exciting race, especially suitable for younger children due to its simple rules and unusual, wonderfully constructed game board. 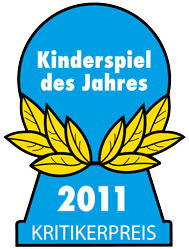