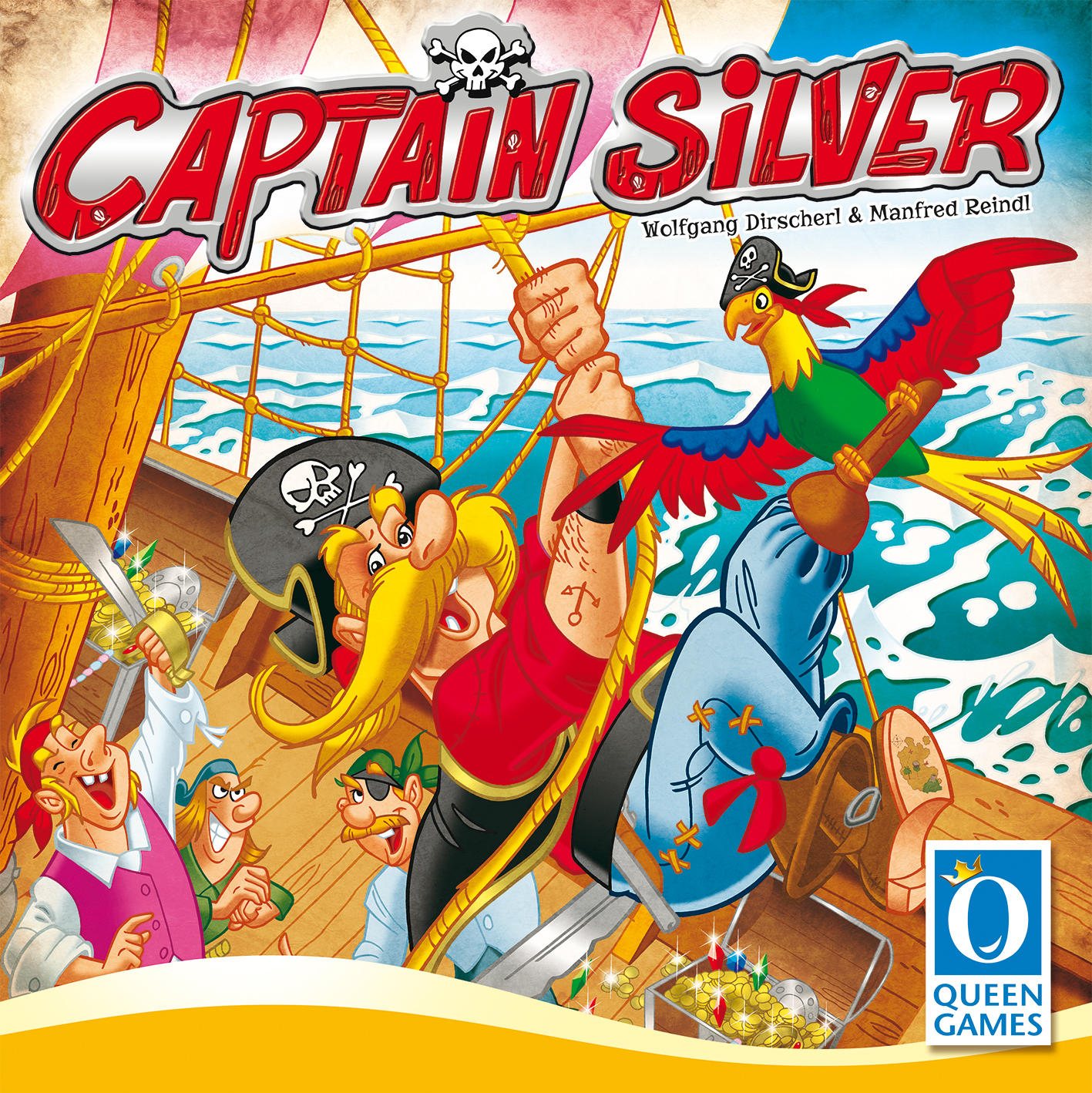 What does a pirate need for a successful treasure hunt? A treasure map, a parrot, a cutlass and so on? Of course. But don’t forget speed and a good sense of touch. Players simultaneously try and grab the right object out of their pirate pouch, in order to advance on the variable game board. For each matching object they find, players either receive gold or may advance their pirate ship to explore the treasure island on a separate game board, hopefully winning valuable treasure chests. But if you pick out the wrong object from the pirate pouch you’ll have to face the dangers of the volcano and – if you’re unlucky – pay dearly for it. So, you’ll need tactics and forward planning to get you to the treasure. The next generation of buccaneers will want to set sail for this adventurous feel and fumble game.

Jury statement
What feelings can be provoked by feeling for objects! Wolfgang Dirscherl and Manfred Reindl have turned a well-known basic concept into a tight gaming experience full of positive chaos. The game works on a number of levels and its variable game board means it stays interesting for a long time. You need to be quick and clever but keep your head. A high-seas adventure fit for any pirate and a treasure chest full of emotions. 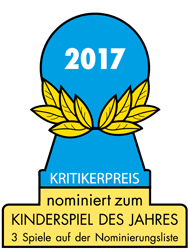