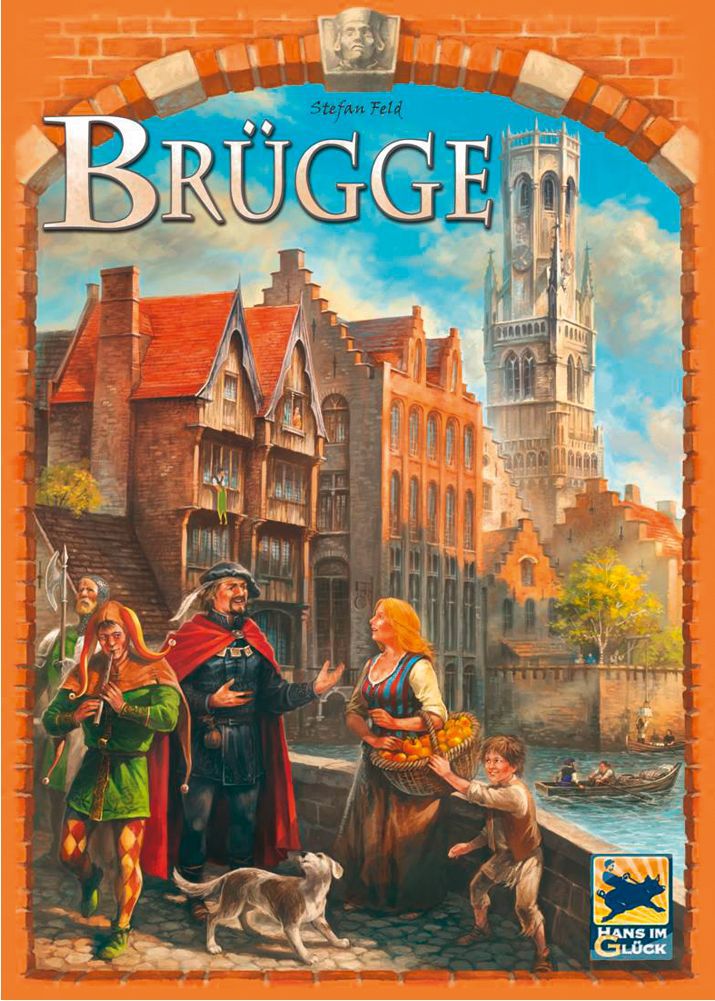 In the medieval town of Bruges, the burghers build houses and canals, try to exert influence in the town hall and fear losses arising from threats of intrigue or from the black death. Fortunately, they can lever the virtues and assets of their allied citizens: at the start of the game each player has five out of a total of 165 different characters in his hand. However, these cards – the central element of this tactical game – play many other roles: they distribute revenue, recruit urgently needed henchmen or can even be converted into houses into which other people can move. Time and again, the tricky question arises: which card to use for which action? Even more so as the colour of the cards plays a role as well. Who can forge the best allegiances and thus collect the most points?

Jury statement
Life was hard in the Middle Ages, even for the aspiring merchants of a wealthy commercial city. The game Bruges clearly depicts just how often fate can strike – for better or for worse. Rolls of the dice and the luck of cards determine the lot of the players. Not only that: Bruges likewise impresses with the wide range of solutions available to thwart happenstance – and this all takes place in front of a perfectly portrayed historic townscape. 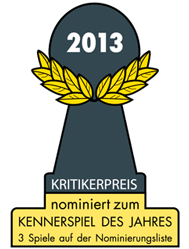 Our recommendation: 12 years and older