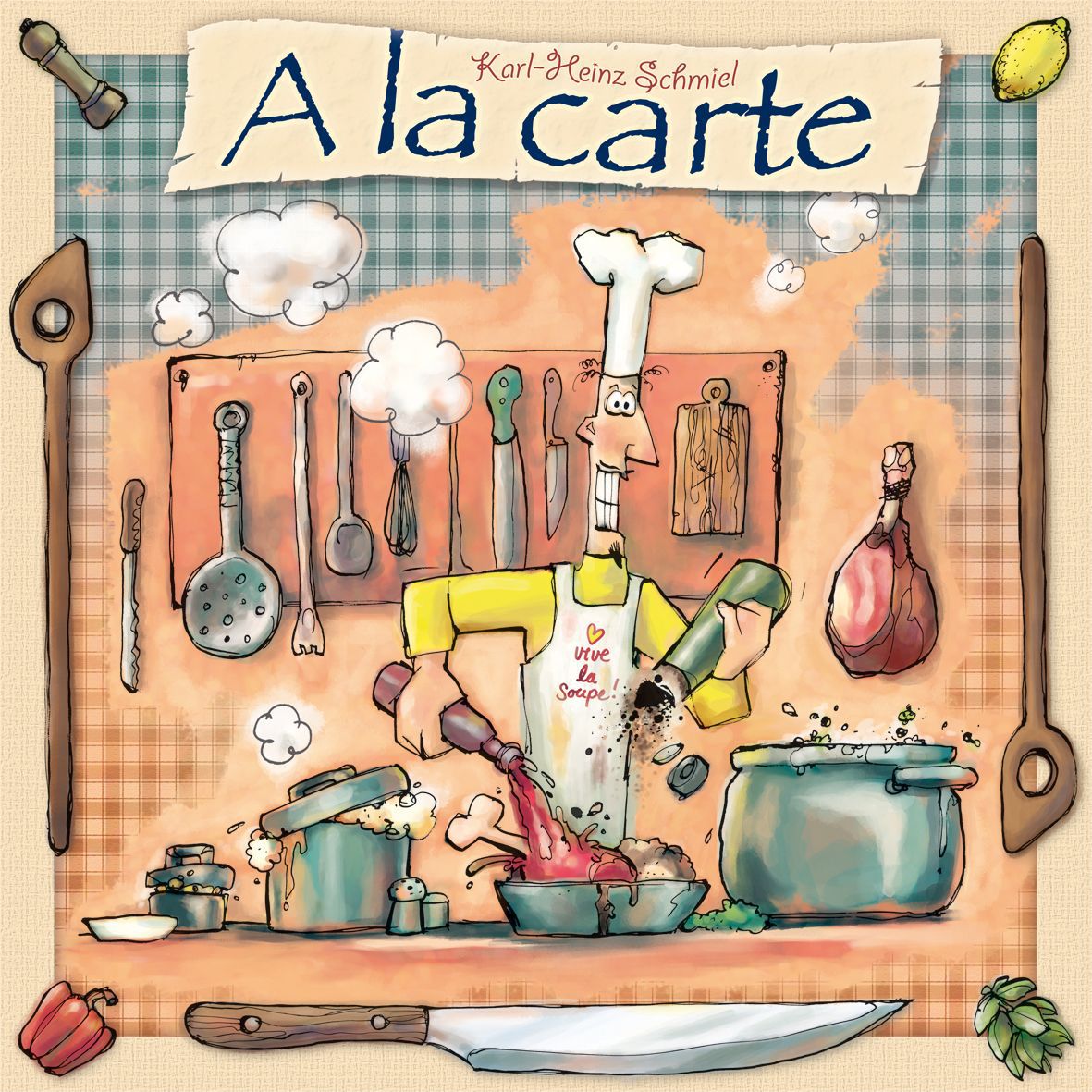 Whose mouth doesn’t water at a perfectly cooked meal? Who wouldn’t complain about an over-salted soup? Each player receives a miniature hotplate and pan for their kitchen. To make it as a cordon bleu chef you’ll have to stick to the rules and add just the right amount of seasoning. Turn over the spice bottle and voilà: how many spice cubes have fallen out? Was there any salt in there? Too many cubes spoil the broth! Each player has three attempts per turn. If the spice is right, then the heat might be wrong: roll the dice to heat things up. In your coffee break you can have a peek into other players’ pots. With a bit of skill and a pinch of role playing, players are transported into the world of haute cuisine. Bon appetit! 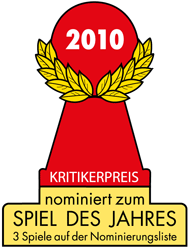