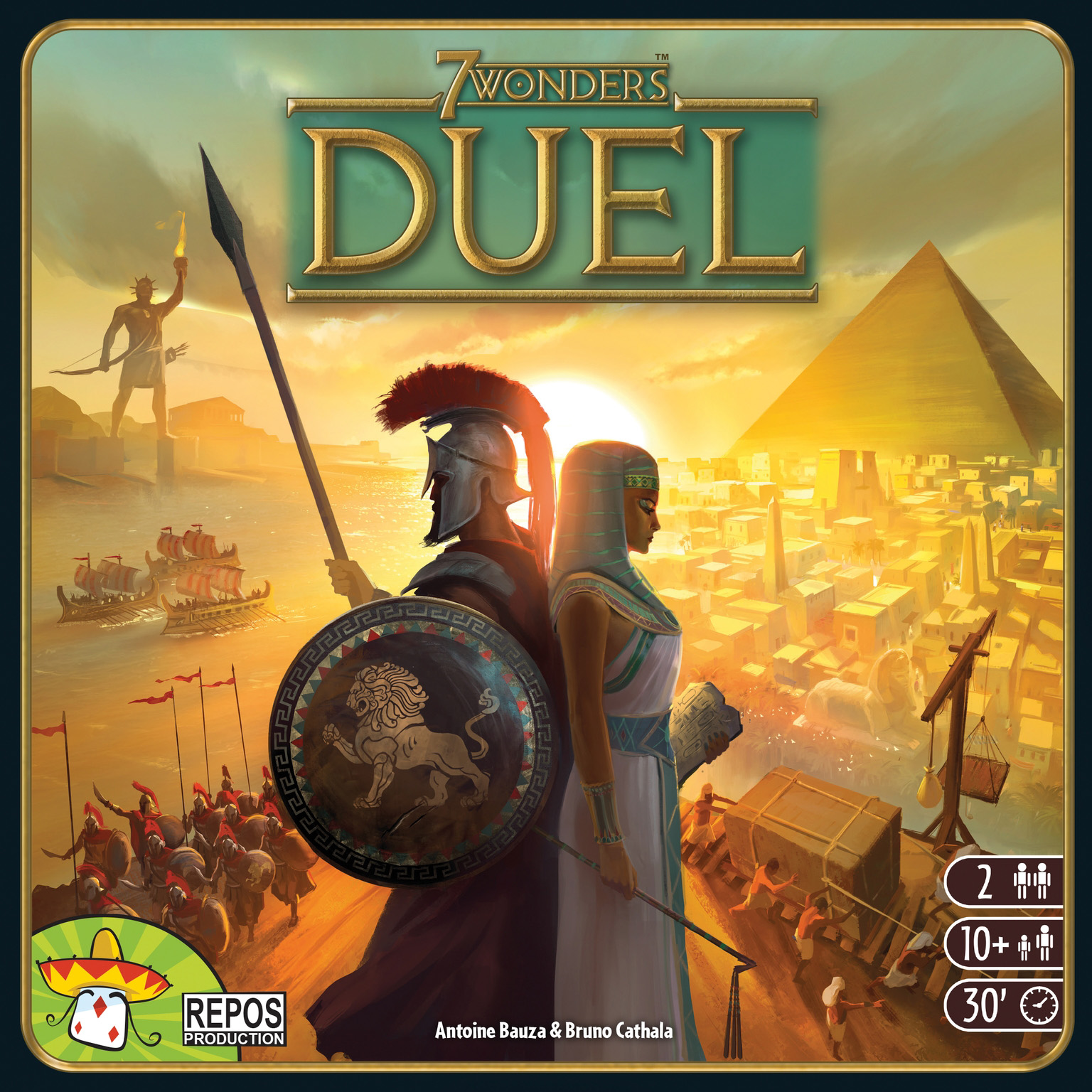 This ancient competition between two powerful city states is all about absolute dominance, however it is achieved: military supremacy, technological enlightenment or overall performance. Players take it in turns to choose a card from the central structure, using it to strengthen their power and improve their economic situation. They expand their cities with Stone Pits and Stables, Aqueducts and Academies, Temples and Taverns. The crowning glory of these endeavours are the wonders of the ancient world, impressive symbols of cultural achievement. But be careful: if you neglect the military or scientific paths while building your city, your observant opponent can suddenly sneak victory – otherwise the most glorious civilisation wins after three ages. 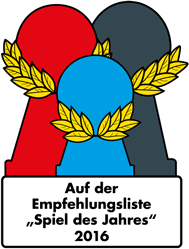