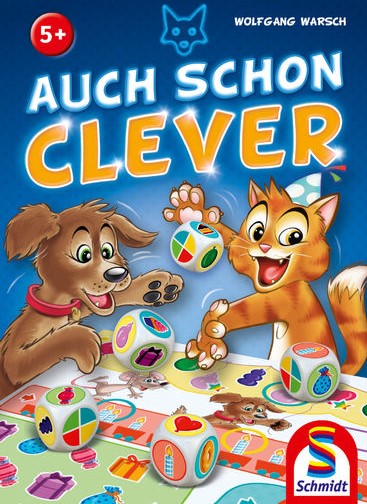 A children’s birthday party needs balloons, a wooden train with candles on top, presents and cakes. Players will need to roll these up on the dice and mark off each of them on their own score sheets. Some things need to be crossed off in a certain order, some need more than one symbol to be rolled and sometimes you even get a bonus cross as a gift. You’ll need to watch carefully and not just look at your own score sheet, because you’re still playing even if you didn’t roll the dice. With its child-friendly theme, the children’s version of “Ganz schön clever” is a simple but exciting introduction to roll-and-write games.

When children play the game, they understand what they need to do after two or three rolls of the dice and then there’s no stopping them. Every roll is analysed ever more closely, compared to their own score sheet in ever more detail and eventually compared to their opponent’s score sheets too. The theme of a birthday party really helps with this, as it’s something every child can identify with. The kid-focused re-theme of Wolfgang Warsch’s hit game “Ganz schön clever” is a successful children’s game in its own right. You’ll always want an invite to this birthday party! 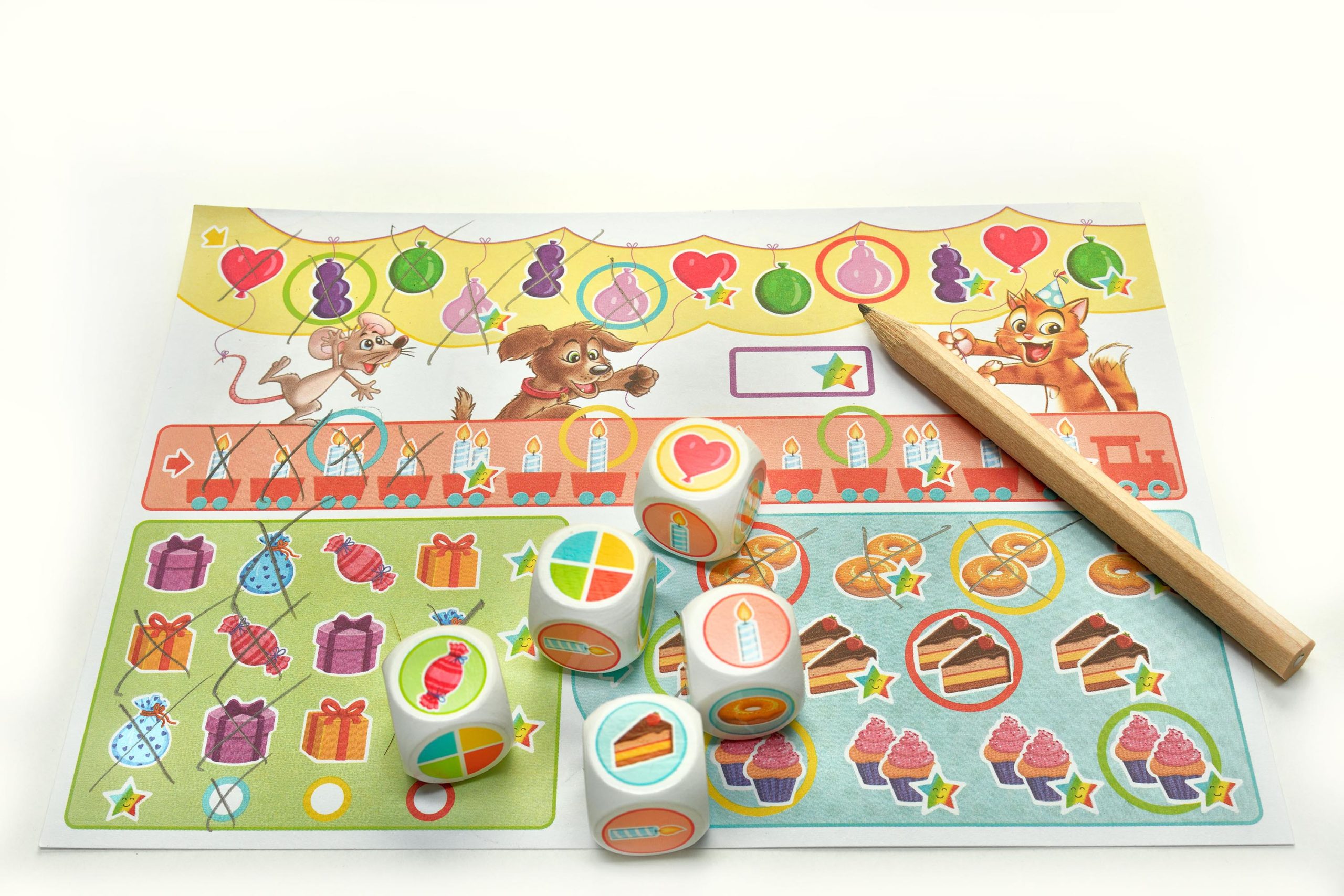 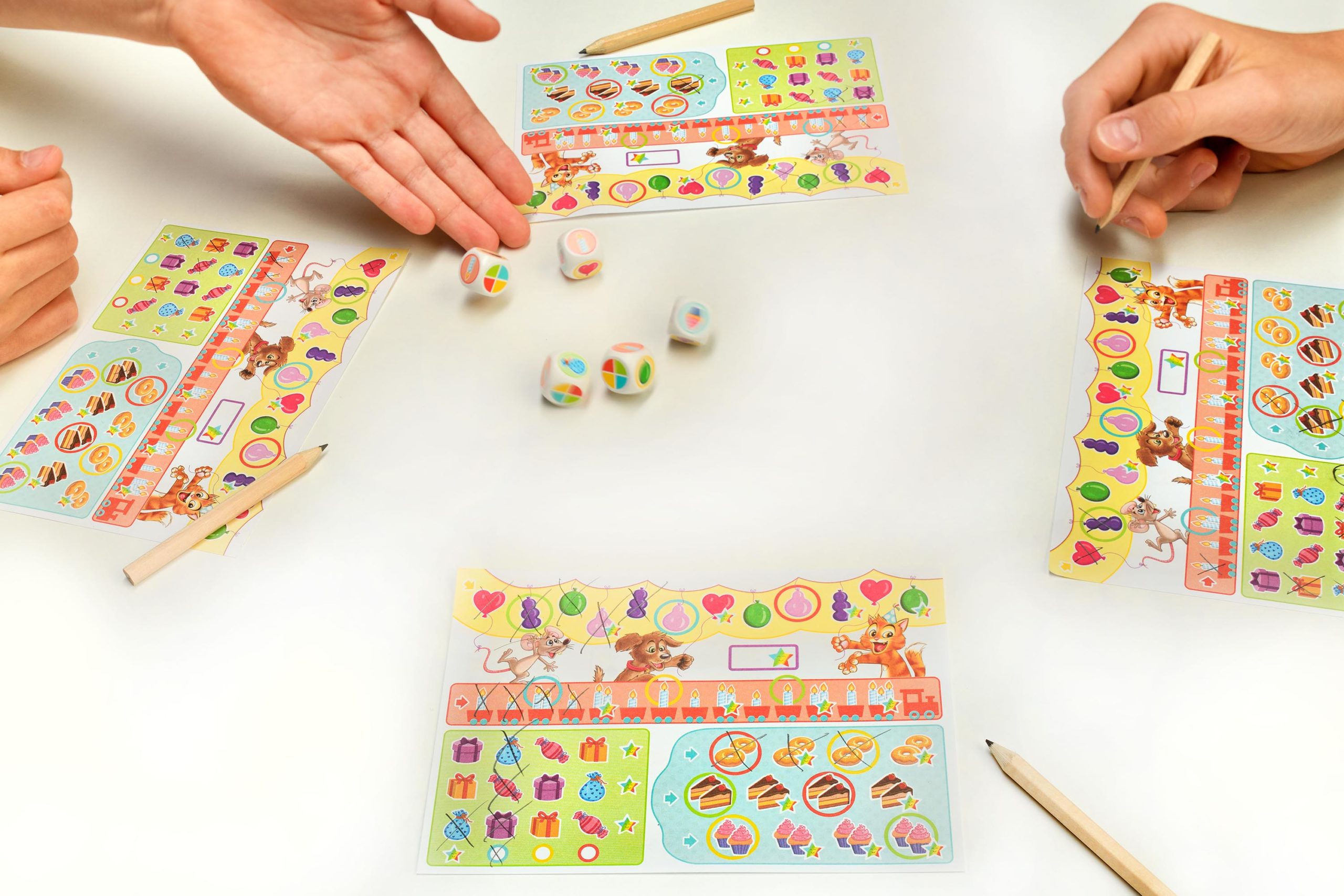 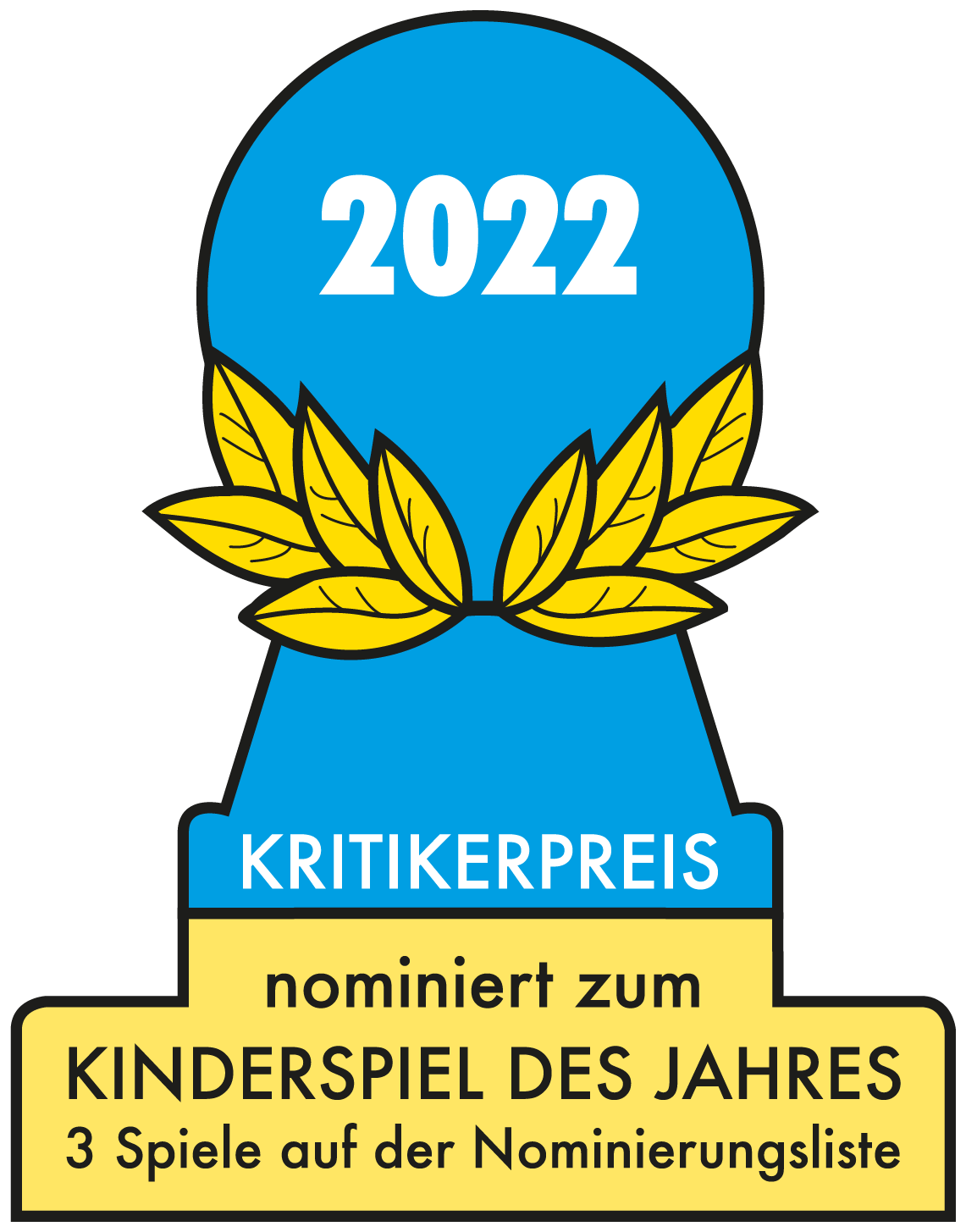 Deviating information of the publisher: age indication: from 5 years